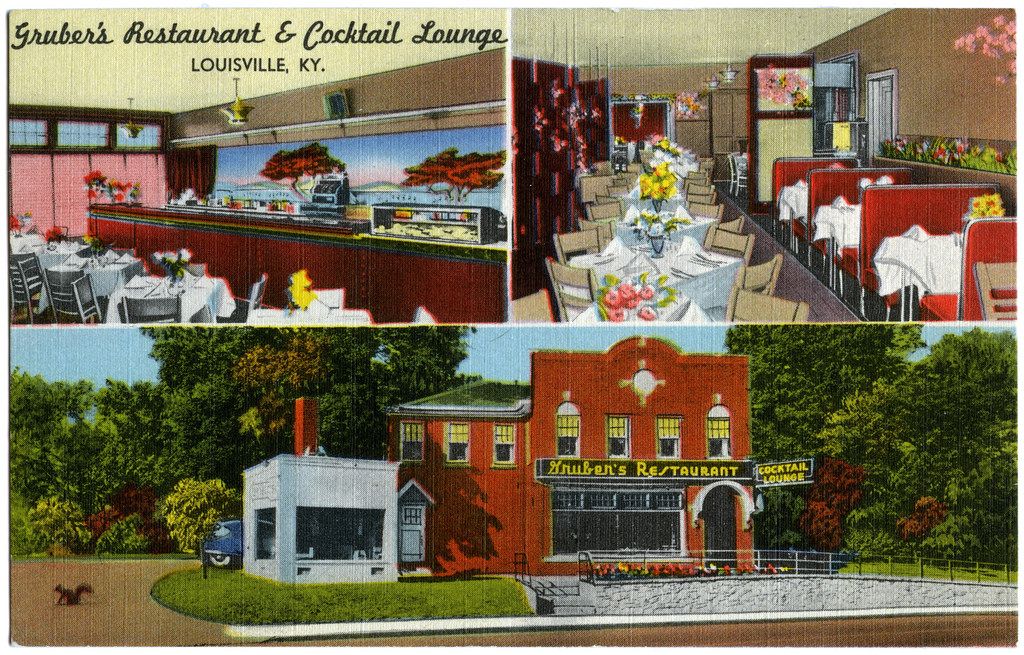 Louisville’s culinary milieu generates ample media coverage, and justifiably so. In my view these newspapers, magazines, web sites and social media feeds each have something to recommend them (although yes, there are occasional exceptions), the point being access to differing points of view.

I’m the sort who appreciates historical context borne of institutional memory. We have it here at Food & Dining Magazine, with two former Courier Journal restaurant reviewers aboard: our weekly bourbon columnist Susan Reigler, and of course editor-in-chief Marty Rosen, as well as the CJ’s longtime kitchen wizard Ron Mikulak.

F&D’s publisher/founder John Carlos White has been at the helm for quarterly print editions since the magazine’s inception in 2003, and we’ve always featured the amazing photography of the award-winning Dan Dry.

At 61, I’m the newbie, although a few random factoids about beer remain lodged in my cranium.

This digression about the wisdom standing to be gleaned from experience is occasioned by a fortuitous glance at LouisvilleHotBytes.com and Robin Garr’s column this week, “Memories! Recalling the Restaurants We Loved and Lost.”

If you have lived in Louisville for more than a year or so, you’re surely mourning at least one favorite restaurant that isn’t with us any more.

A lot of us are mourning dozens!

Robin is another of the Louisville foodie veterans, surely one of THE longest tenured, having covered the food and dining scene since most of us figuratively (perhaps even literally) donned knee pants, beginning around 1980 and the debut of his wine column at the CJ and the Louisville Times. Robin’s on-line food, dining and wine discussion forums date to the 1990s.

To read the entire essay (there’s no paywall), just click through to his web site.

Taken by a wave of nostalgia the other day, I randomly posted a challenge on several social-media platforms: “Tell us about your favorite restaurant that’s no longer around, and why it was so special.”

The response surprised even me. I got back about 328 nominations. After I consolidated duplicates, I ended up with 140 gone-but-not-forgotten restaurants.

Let’s take a closer look at the top five. Then I’ll give you a peek at the entire list.