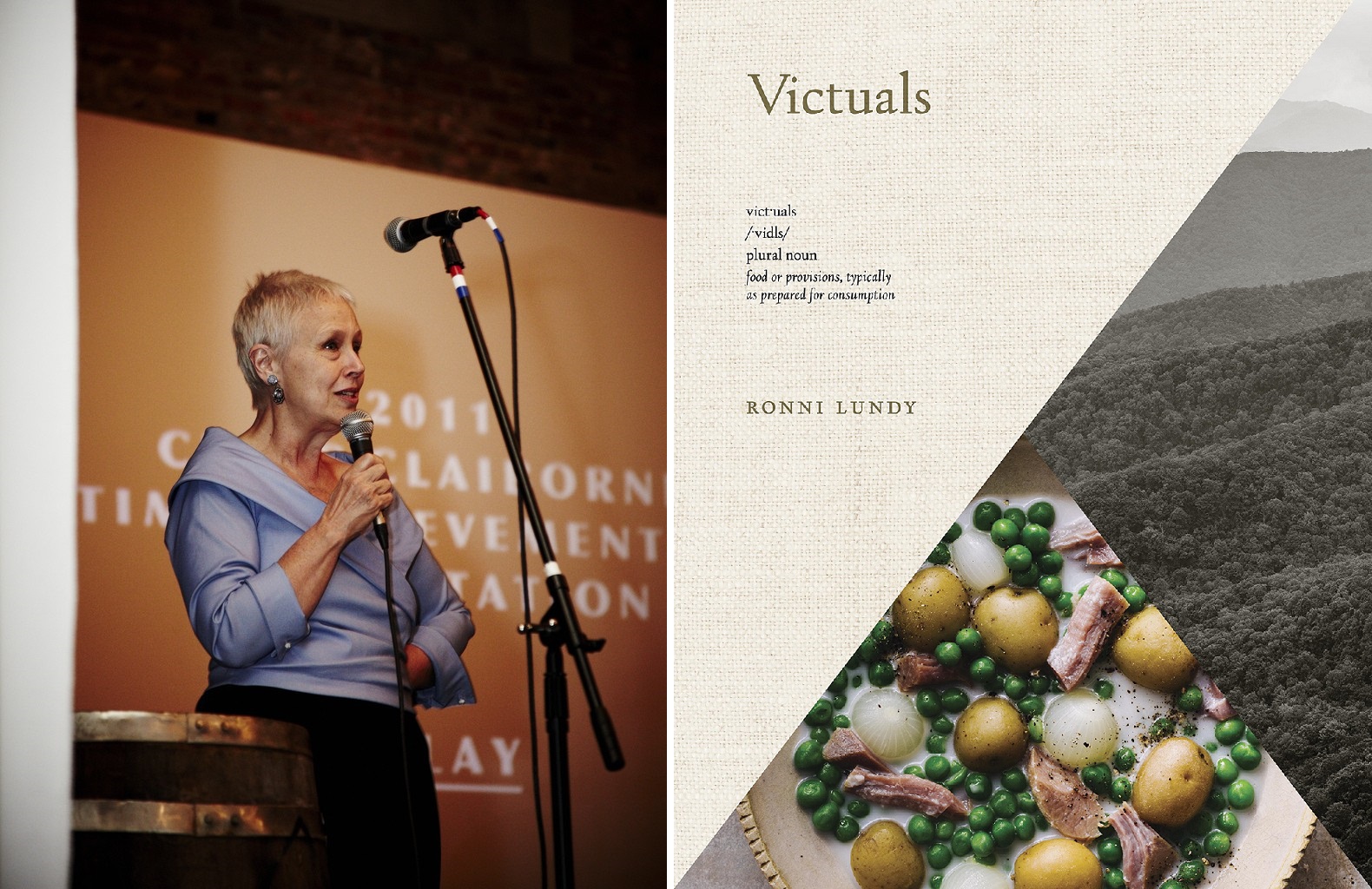 A long-time proponent of Southern regional cooking, Lundy has written several food books, including “Shuck Beans, Stack Cakes and Honest Fried Chicken: The Heart and Soul of Southern Country Kitchens” (Atlantic, 1990) and “Butter Beans to Blackberries: Recipes from the Southern Garden” (North Point, 1999). She was a founding member of the Southern Foodways Alliance and, in 2005, edited” Cornbread Nation 3: Foods of the Mountain South”, the organization’s occasional anthology of the region’s best food writing. She was also the editor of a short-lived online food magazine, The Zenchilada.

Her new book on Appalachian regional cuisine has been widely noted in the press, including a glowing review in the Washington Post https://www.washingtonpost.com/lifestyle/food/victuals-reviewed-a-love-letter-to-appalachia-with-recipes/2016/08/29/518986f4-687c-11e6-99bf-f0cf3a6449a6_story.html recently.This event will feature sample bites from her book as well as a talk by Ronni Lundy.  Each guest will get a signed copy of the book.

Cost of the event will be $45, which includes appetizers and a signed copy of “Victuals.”