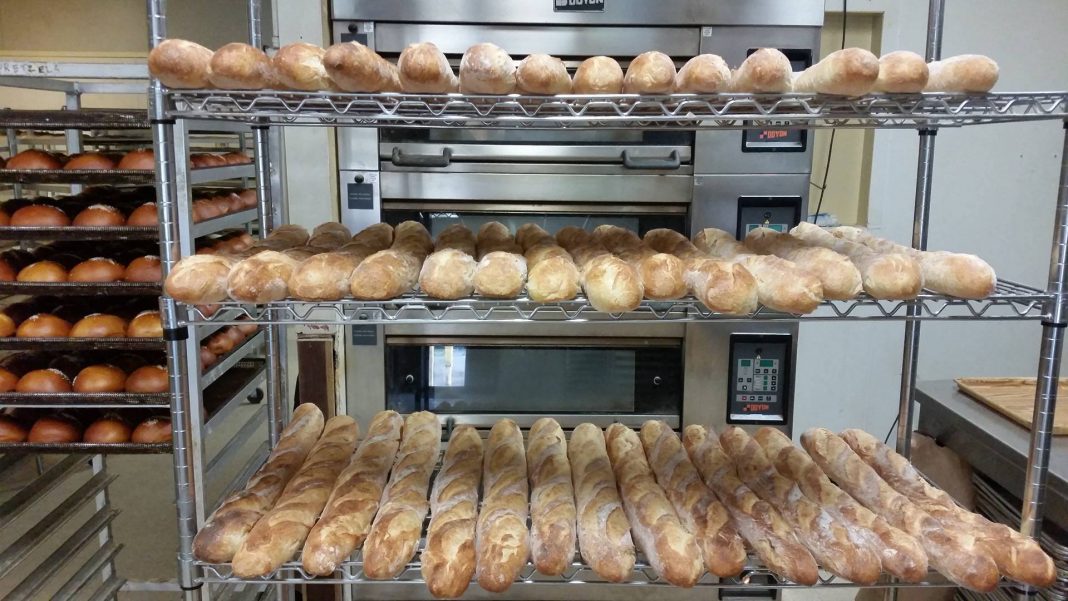 In case you were wondering, Taste Atlas has a mouthwatering list of the “7 Most Popular Mexican Breads,” including Pan de Acambaro, Totopo and Bolillo.

If you’ve enjoyed bread from Volare, Mussel and Burger Bar or Havana Rumba, it likely came from the hands of Alonso Lopez and his team at Rosa de Oro. Lopez said baking bread is his way of giving back to the community.

Rosa de Oro dates to a 2007 storefront, but Lopez spied an opportunity to supply bread to restaurants and shifted his baking operation to direct sales. He now has accounts at more than 30 eateries in metro Louisville.

“I’m pretty sure every Louisvillian, by now, has tried our bread,” Lopez told the reporter Minogue. “But again, they don’t realize where it comes from.