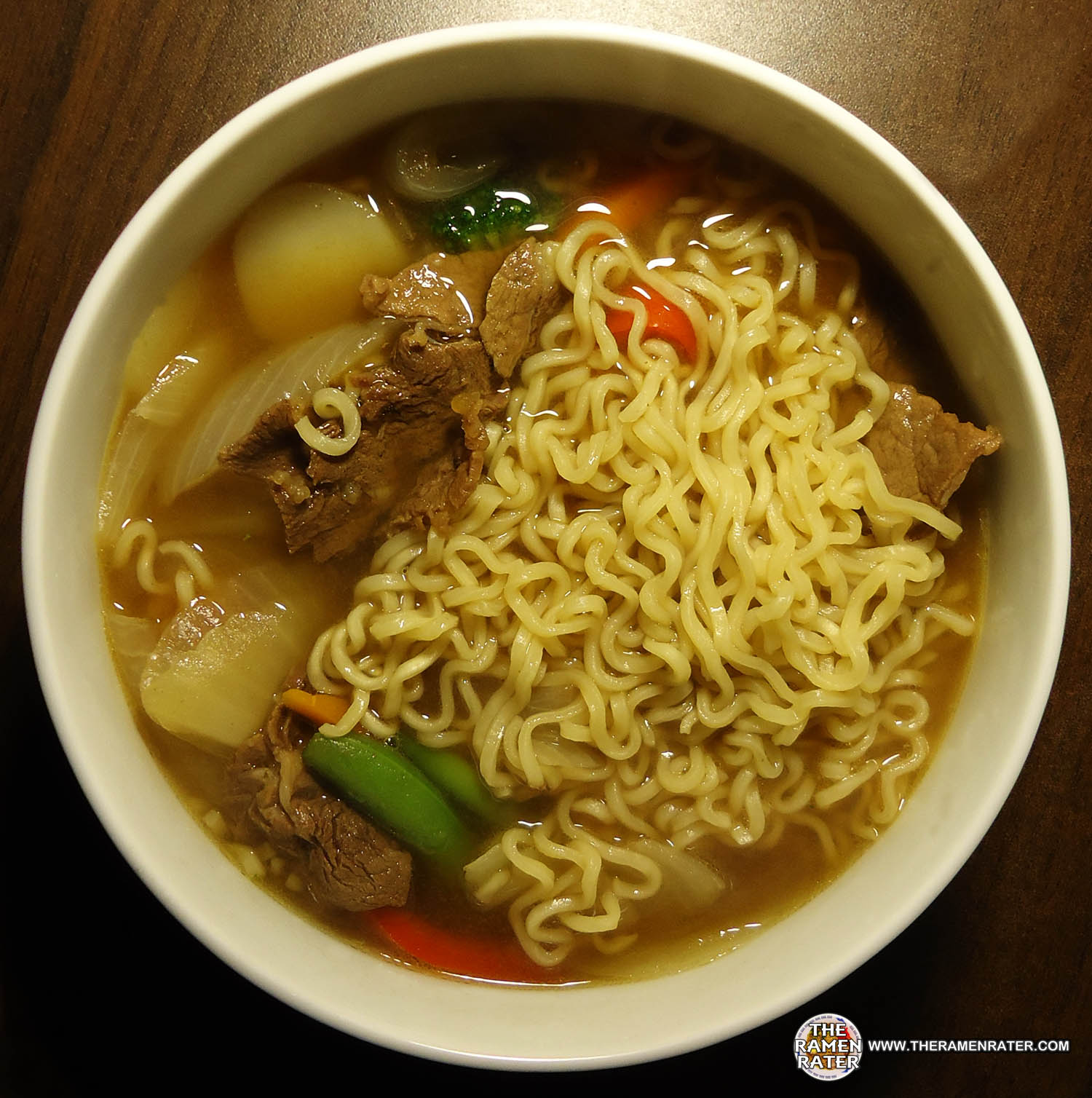 Dustin Staggers and his partners have closed Rumplings, 2009 Highlands Ave., but a short run for the business had always been the plan, according to Staggers. The small, easily adaptable space was envisioned from the beginning as a place to try out new ideas. And the next new idea for that space will be called Epic Sammich Co., and serve–sandwiches.

Staggers, who also owns Roux, 1325 Bardstown Rd.,  said, while Rumplings was a profitable venture, he thinks other concepts might be more so, and he and his partners have lots of ideas about what might come next.

The small storefront just off Bardstown Rd. had been a bagel shop before Rumplings took it over. Turning it into a deli-style sandwich shop with chef-driven concepts will not be difficult, Staggers said.

Rumplings fans  are upset at the abrupt termination, but Staggers sees the concept as akin to a pop-up, like the 10 Tables idea he and Eric Morris (formerly of Loop 22), Griffin Paulin, and Ethan Ray of Roux have been working with for several months, albeit a pop-up that lasts for several months rather than just one dinner.

And that first concept to toggle in, which Staggers hopes to open June 16, with Morris, is a place for iconic delicatessen sandwiches kicked up by some creative chef-inspired touches. The Epic Sammich Co. BLT, for instance, will come with Jay Denham’s back bacon and belly bacon as well as Benton’s smoked bacon, the kind of local high-end products that chefs love to use, and that he thinks consumers will appreciate.

Ramen fans will have one last chance for a bowl of noodles. A “final — for the time being — hurrah for Rumplings” is set for June 28 with the RumpFest block party, which had been scheduled for Memorial Day weekend, but was postponed due to problems getting all the permits. Some sandwich ideas from Epic will also be on offer.