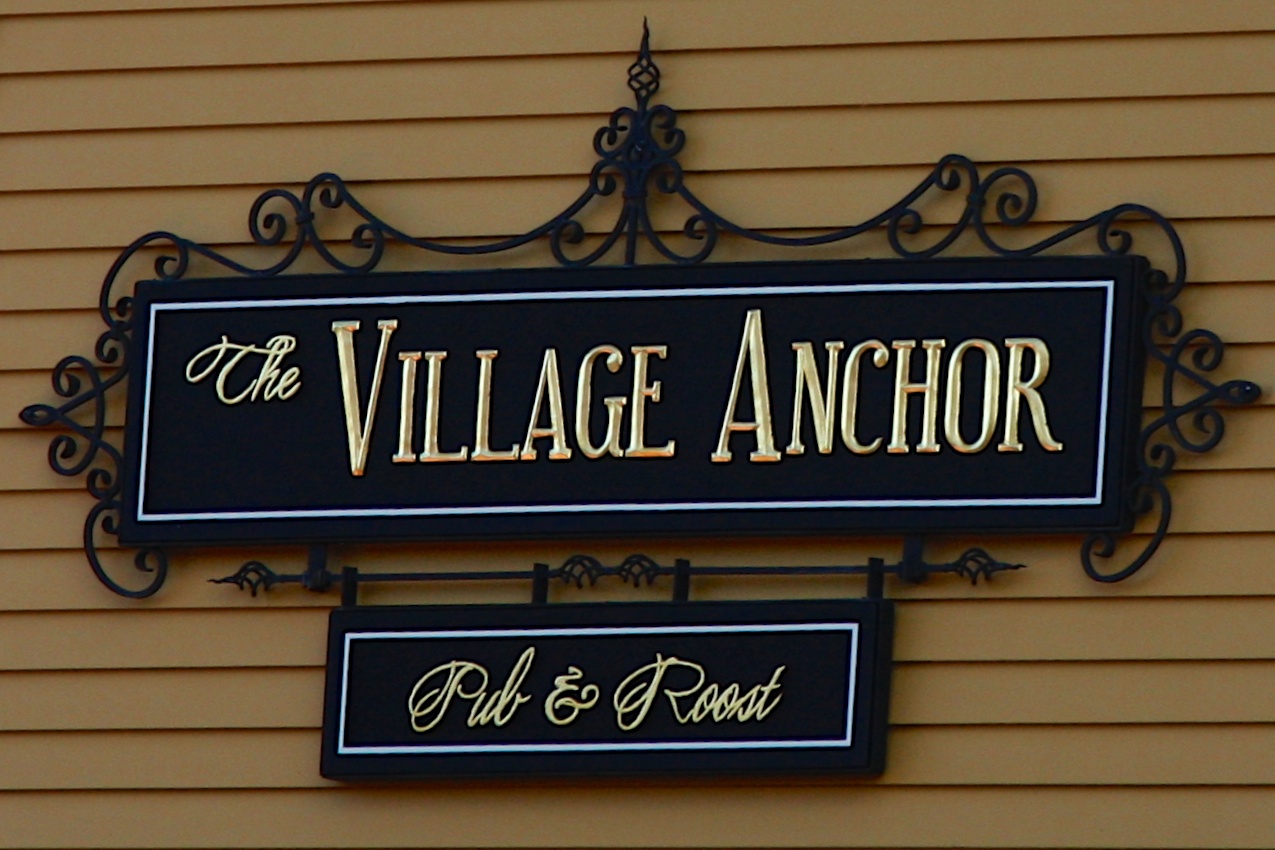 Tomorrow, Thursday, July 6 at 6:30 p.m., the Village Anchor, 11507 Park Rd. in Anchorage, will host the second in a five-dinner series they call the Whisk(e)y Five dinners. This one will feature tastings of rye whiskey, paired with chef Henry Wesley’s three-course dinner.

Whiskey writer Susan Reigler, who has added the title of certified executive Bourbon steward to her resumé, will demonstrate the range of her knowledge of distilled spirits as the guide through the evening’s drinks. As Steve Coomes reports in his EatDrinkTalk web site,  Reigler will start with a more familiar distillate, Bourbon, before moving on to a tasting flight of rye whiskeys, followed by dinner.

Dinner and  rye pairings is $75. If reservations are made for more than one dinner in the series, the cost is $65 per dinner. The other dinners will be July 27 – International whiskeys; August 17 – Irish whiskeys; and September 7 – Bourbons from beyond Kentucky. Call (502) 708-1850 or email Merritt Mowery at merritt@bellenoble.com.