Home LATEST NEWS Sam’s at the Montrose closes in Clarksville 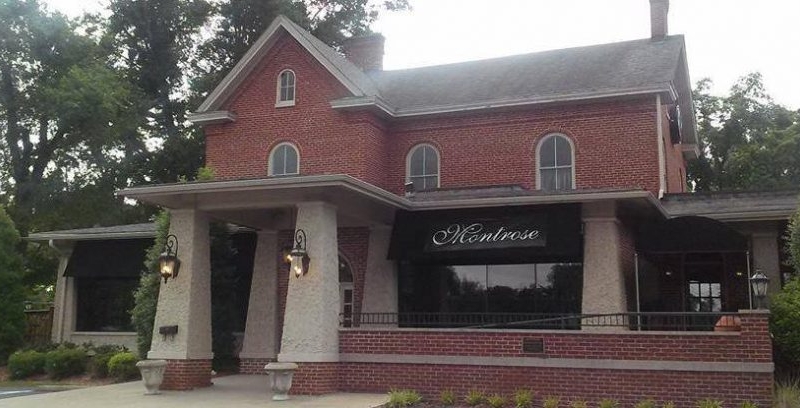 Southern Indiana restaurateur Sam Anderson has closed one of his businesses, Sam’s at the Montrose, and sold the historic building at 318 W. Lewis and Clark Pkwy., Clarksville. The new owner, David Lawrence, will begin to renovate the building to turn it into a craft brewery and restaurant to be called Rails Craft Brew & Eatery.

As reported by WDRB, Anderson was approached recently by Lawrence, who expressed interest in the property. Sales negotiations went quickly, and renovations will begin soon, with a projected opening of Rails by the middle of July.

Rails, which has another location in Seymour, Indiana, will have two dozen or so craft beers on tap and more by the bottle. The menu will feature steaks, chicken and burgers. According to the WDRB report, employees at Sam’s at the Montrose will be retained by the new business.

Anderson will continue to operate his other restaurant, Sam’s Food & Spirits,702 Highlander Point in Floyd Knobs. People who had reservations for parties and brunches at the Clarksville Sam’s should contact the restaurant at (812) 945-3496, according to the restaurant’s website.