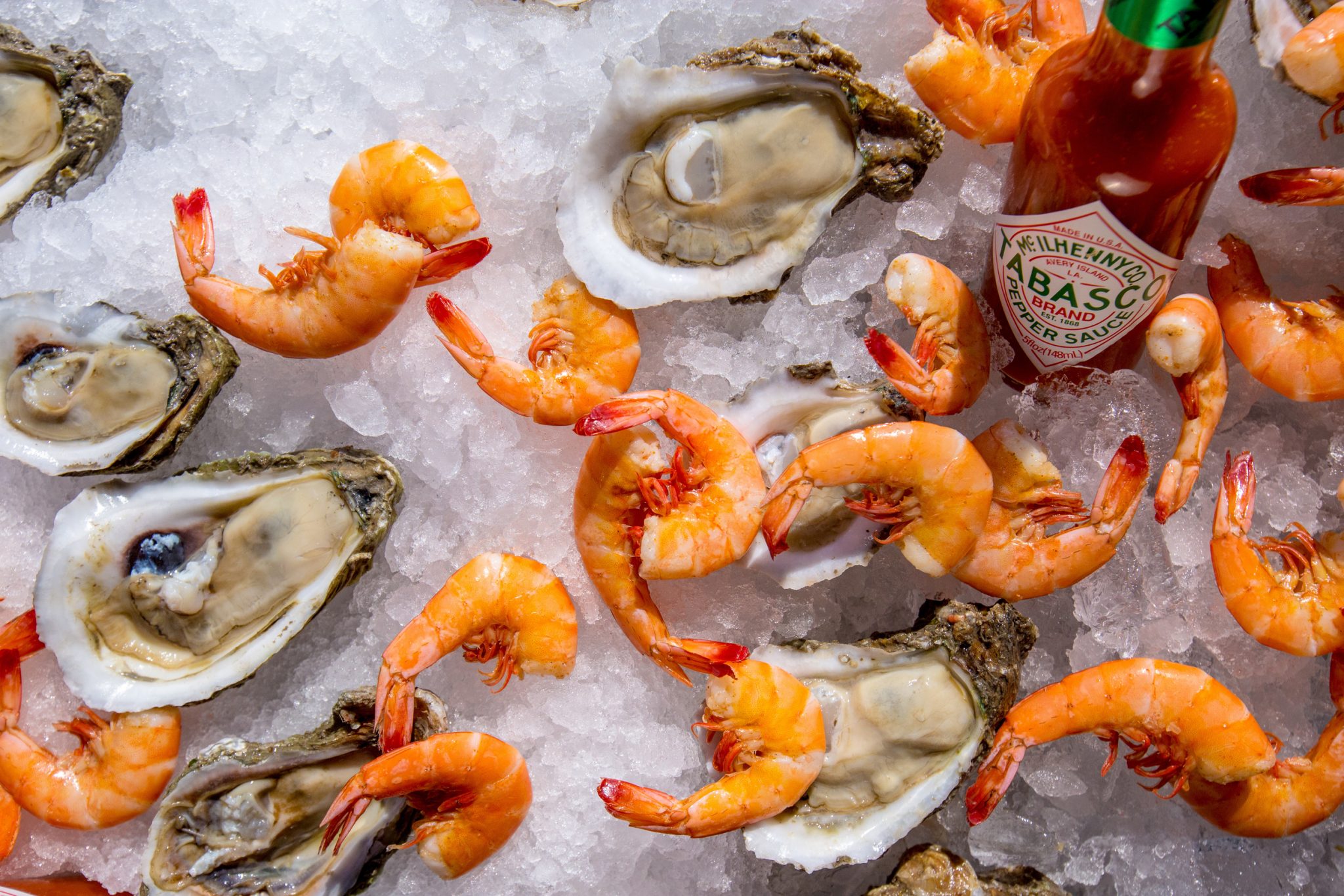 Another restaurant venture from Eric Morris, of Gospel Chicken renown, is due to open soon at 324 E. Main St., New Albany. This business, to be called Hull & Highwater, will have a seafood focus, an idea pushed by Morris’s partner, Garrett Petters, who has wanted to cook fish dishes for some time.

According to a story in the Courier-Journal, Hull & Highwater intends to aim for a middle ground between the low-end fried fish take-out places, and the upper-level fine dining seafood establishments. Patrons can expect to find a raw bar, lobster pot pie, fried or blackened fish sandwiches or baskets. Low-country boils and po’ boys will be featured, along with a catch of the day that will promote responsibility farmed fish, the origin of the fish clearly labeled. The bar will offer frozen cocktails and buckets of domestic and regional craft beers.

Morris at first envisioned his next venture as a street food restaurant that featured African, Asian and American cuisine. But when he brought on Petters, he was persuaded to turn the interior of the building that had acquired, a quondam garage with a second floor overlooking the river, into a ship’s hull, and to turn to serving seafood instead.

The restaurant will have indoor and outdoor seating, with a patio and a rooftop bar. Food & Dining will post again when the opening is firmly scheduled.