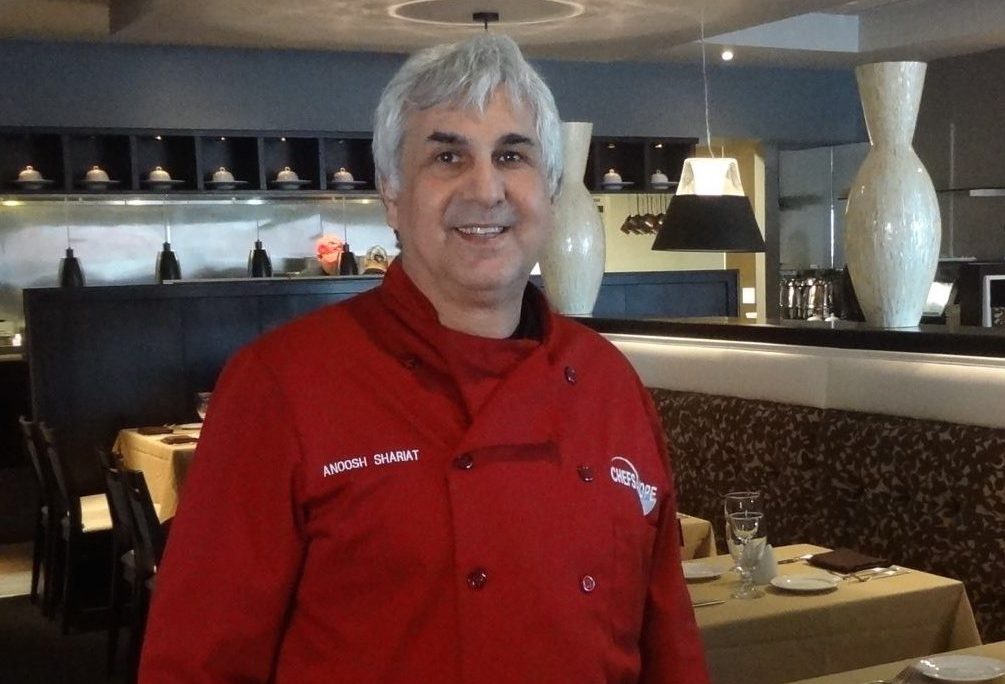 In less than a year after returning to Louisville and opening Anoosh Bistro at 4864 Brownsboro Center, Anoosh Shariat has plans to open a second restaurant, within a stone’s throw of his first place. Now under construction, the space at 4816 Brownsboro Center, is tentatively to be called Noosh Nosh.

Shariat’s vision is for a family-oriented space that will serve all day. He plans to have a rustic stone oven in an open kitchen and offer “homey, comfort food,” such as baked dishes, fresh fish and vegetables along with flatbread pizzas and roasted chicken.

Aware that diners at his fine food bistro seldom bring children, Shariat felt a need for a family-oriented restaurant in the area. He envisions a menu that will be casual and quick, but featuring light and healthful dishes made with fresh herbs and seasonal ingredients. He plans on offering house-cured meats and house made gelato as well.