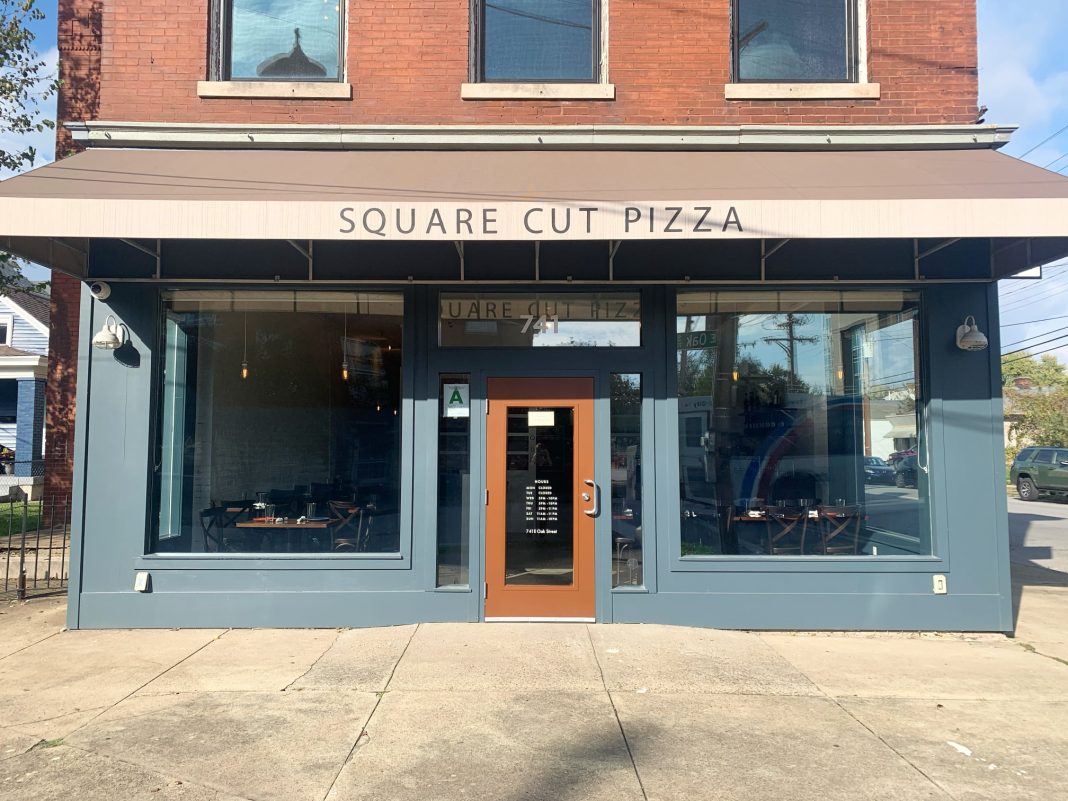 One of the things David enjoyed most about Rome were the storefront shops and bakeries that sold square slices of Roman-style pizza. Roman pizza, as opposed to more common Neapolitan pizza, boasts a thin crust like a flat focaccia and it is usually cut in squares.

Jones has the whole fascinating story, which you’ll want to read in its entirety.

The restaurant serves a wide selection of Roman-style pizzas, several charcuterie boards, and appetizers like Ricotta, Mixed Olives, and a Baked Egg. In addition to the regular menu, David offers a special seasonal menu. The one for fall features items like pumpkin soup and pork belly.

“With the menu, I’ve used the techniques that I’ve learned through my journey, and I chosen ingredients that are Italian ingredients, but still come close to an American heart,” David explained.