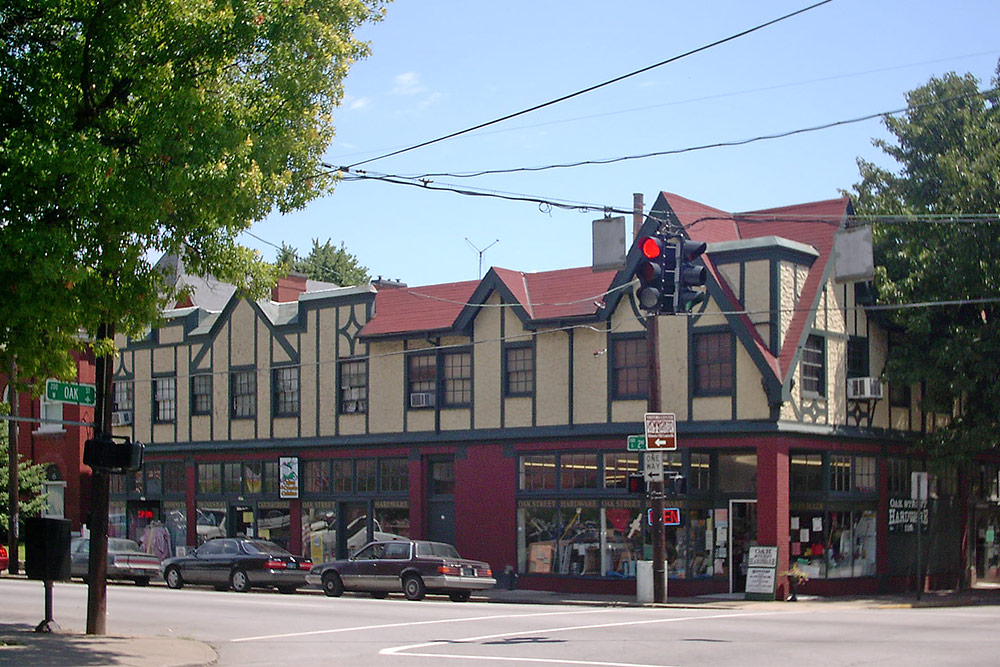 Slice has been serving up its “righteous sandwiches.” “radical salads,” “bitchin’ soups,” and “primo sides” for several weeks now at the remodeled store at 1161 S. Second St. in Old Louisville, but on Saturday, Aug. 20 at 9 p.m., it will host a grand opening party at The New Vintage, 2126 S. Preston St.

Slice owner Matthew Davis, of Lil Cheezers food truck renown, will serve samples of his sandwiches, and also serve from his Lil Cheezers truck. The party will feature tribute bands White Crosses and Jelly Swirl, who will play the music of the Ramones and the B-52s, respectively. Late-night partying will be overseen by DJ Dwight Johnson. Admission is $5.