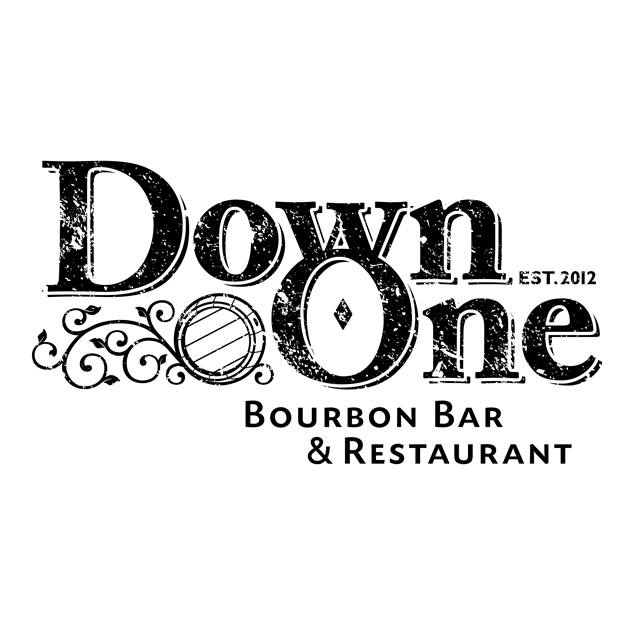 Who doesn’t right? Well, as long as it’s good anyway (which starts with ensuring the band won’t play yet another bad cover of Mustang Sally.)

That offering is increasingly easy to come by in the summer, both in variety of tunes and venues in downtown Louisville offering it.

On Wednesday, St. Charles Exchange launches live music series on their swell outdoor patio on Wednesday. The weekly song and sauce event runs from 7-10 p.m., with live jazz and the swell pipes of Carly Johnson. Click here for schedule updates.

Down One Bourbon Bar and Restaurant’s Summer Patio Concert Series started last week. Same scenario as St. Chuck’s: leave work, grab a seat, chill out and listen to some live tunes—only the music plays on Thursdays. The schedule runs as follows:

There you have it: at least two good reasons to stay downtown and avoid the rush-home traffic after work.