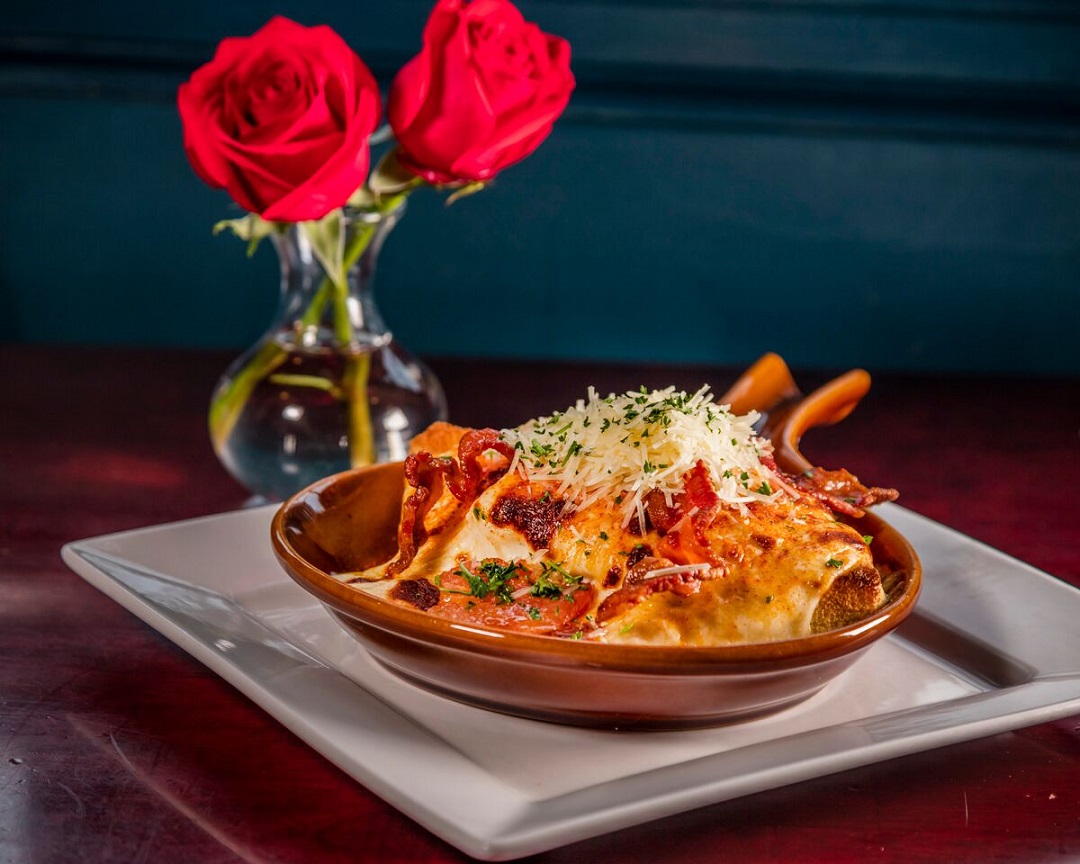 The Brown Hotel and its famous Hot Brown have caught the attention of former American Idol winner Taylor Hicks, who will feature this signature dish on the new season of INSP’s award-winning original culinary-travel series State Plate, which follows Hicks as he tastes his way across the United States on a quest to assemble plates that represent each state’s most historic and tastiest foods.

Photography by Chris Witzke of the famous Hot Brown