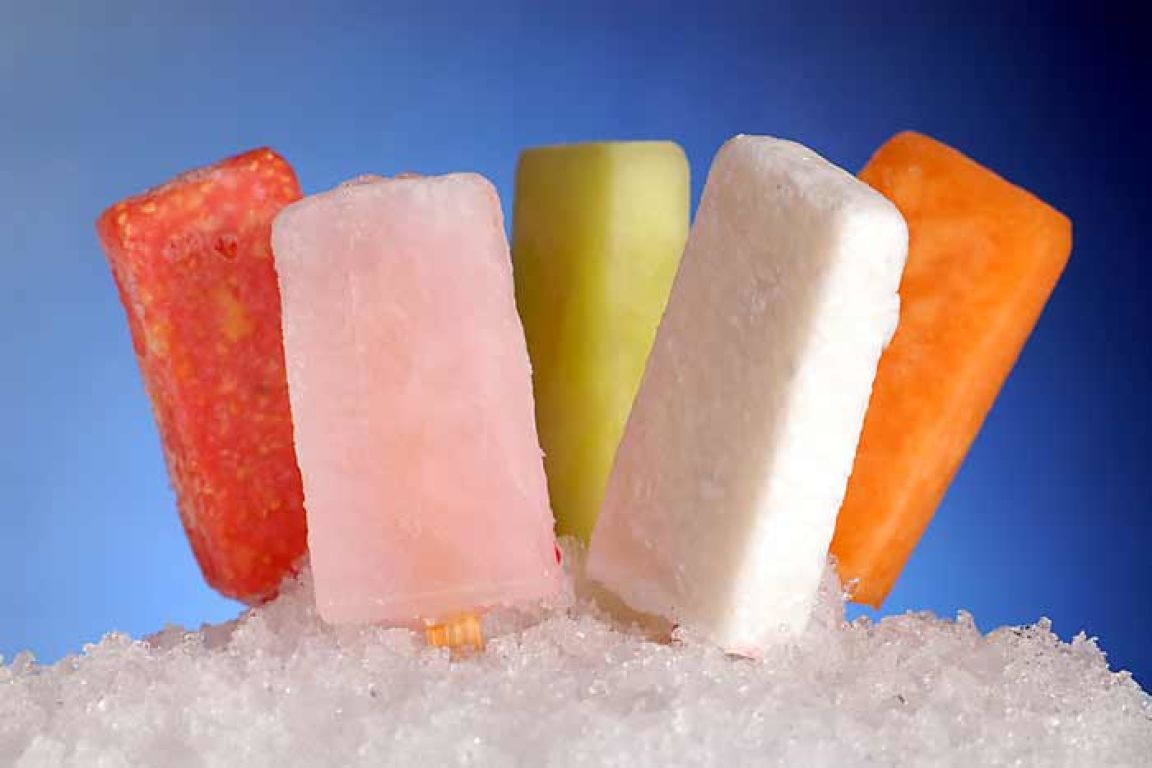 So far the weather has not been all that accommodating for the new Highlands business, Steel City Pops, which opened last week at 1021 Bardstown Rd., the site of the now defunct Wild and Wooly Video.

The new gourmet popsicle store is the first in Kentucky for the Alabama-based company, which offers a wide range of unusual, sometimes exotic flavors such as maple bacon with bourbon, butter pecan and pineapple jalapeño.

The web site of the parent company cites the inspiration for the so-called gourmet pops to the traditional Mexican iced confection called paletas, made from real fruit and fruit juices, not syrup-flavored water. If the idea takes hold in the Highlands, the local owner, Jim Watkins, has dreams of opening several more stores throughout the area.