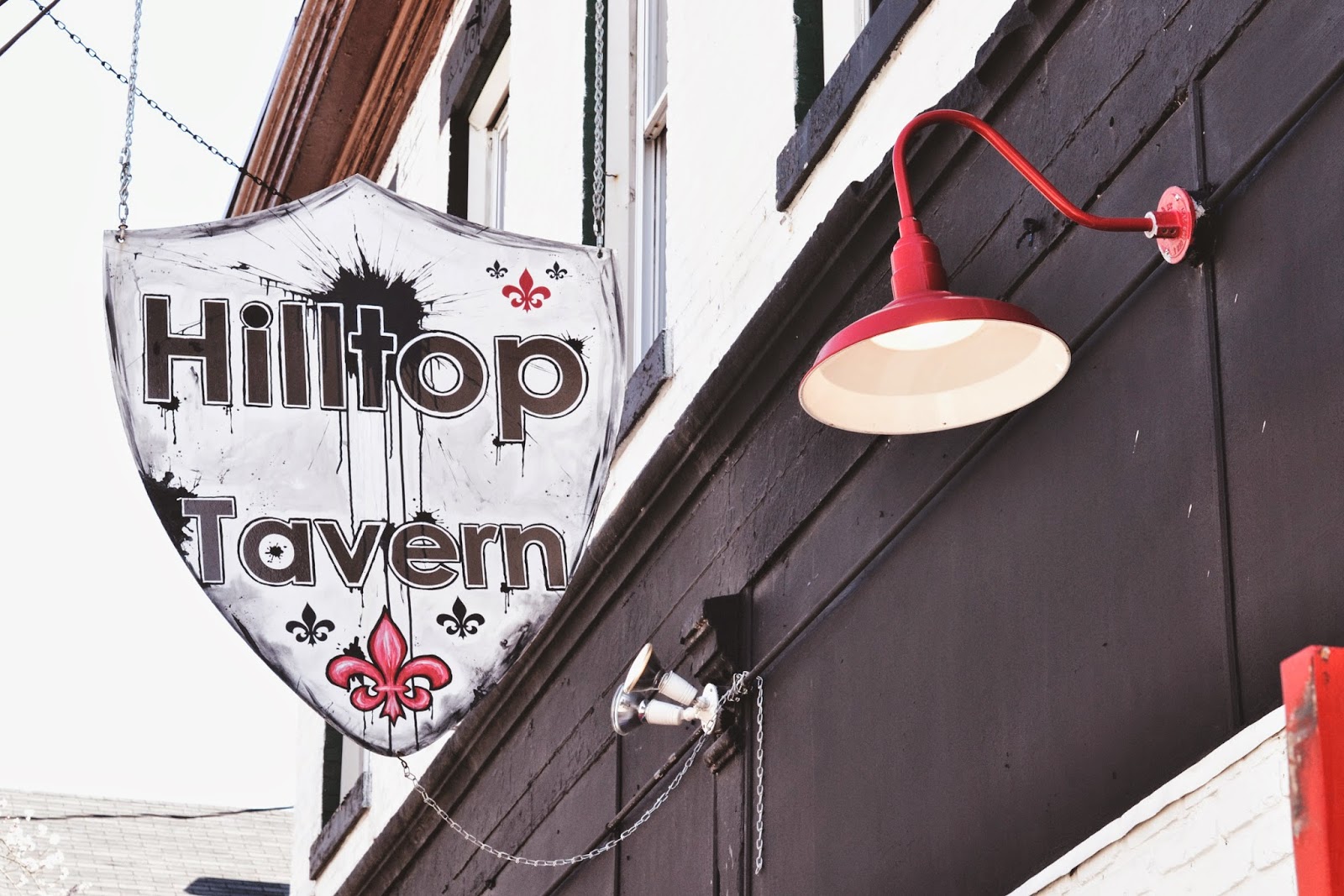 Anyone who has lived in and struggled to maintain an old building can commiserate with the problems (old plumbing, weakened floor structure) that forced Hilltop Tavern, 1800 Frankfort Ave., to close suddenly earlier this week.

The closing was announced on Hilltop’s Facebook page, https://www.facebook.com/ilovehilltop/?rf=227425880707677, which made an effort to make light of the situation which might take some weeks to correct. According to a story in Insider Louisville, co-owner Erika Skelton said the closing was to “make necessary improvements to the structure and mechanicals of our beautiful old building,” which dates back to 1890.

The Insider Louisville story also said that Shelton was emphatic about the restaurant and bar opening again “within a couple of weeks” with renovations and some new ideas, which were left unspecified.