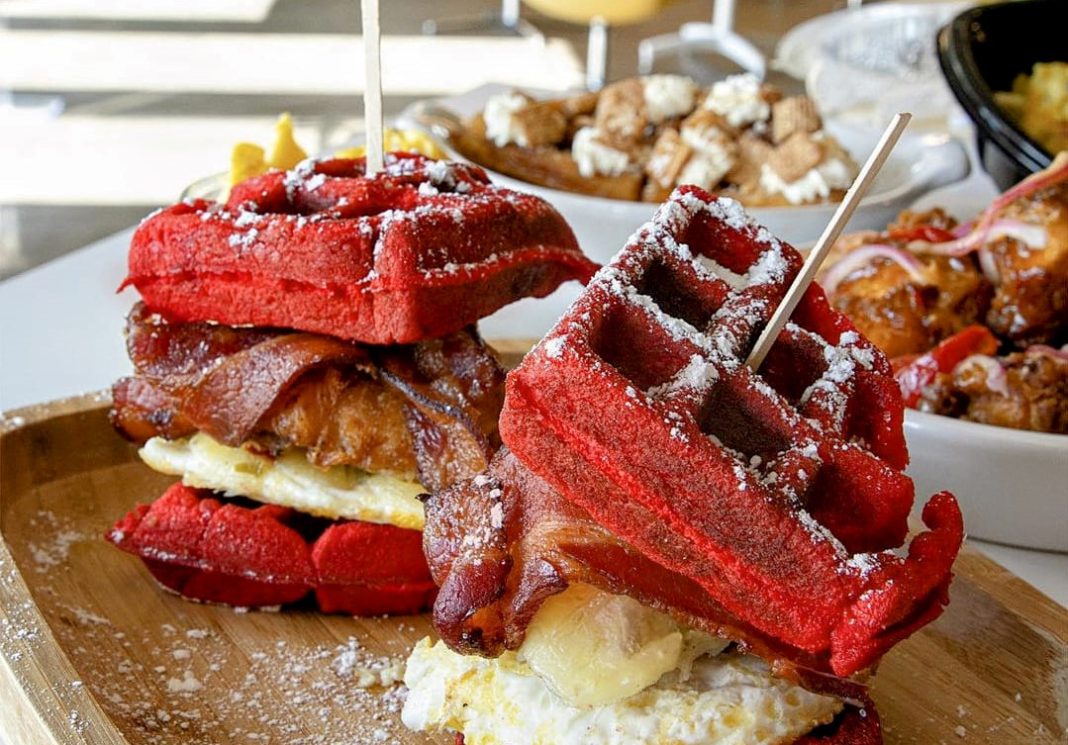 Chef Darnell Ferguson has a lot on his plate.

Ferguson’s SuperChefs in the Highlands closed at the end of July, but is actively seeking a new location.

SuperChefs restaurant at 1702 Bardstown Road has closed. Its last day of operation was Thursday ― but it won’t be the last-ever SuperChefs service. Celebrity chef-owner Darnell Ferguson said he is planning to move the restaurant to a new location, still in the works.

SuperChefs likely will reformat after the move.

Ferguson also said he wants to downsize the restaurant to between 2,000- and 2,500-square-feet and make it more “reminiscent of a Waffle House.” He wants SuperChefs to be known for its waffles the way IHOP is known for its pancakes.

Ferguson has long foreseen a shift in venues.

SuperChefs relocating? Darnell Ferguson wants to know what you think

What the celebrity chef probably wasn’t reckoning on was a break-in at his other restaurant, Tha Drippin’ Crab: Break-in temporarily closes ‘Tha Drippin’ Crab’ in Russell neighborhood (WHAS).

Text: Due to a recent break-in, we will be closed until further notice. We appreciate your patience while we work to get things cleaned up and ready for you! See you soon, Louisville! -Your Friends at Tha Drippin Crab.

As of Wednesday morning (10 August) there was no word on a reopening date for Tha Drippin Crab, so check back at the restaurant’s Facebook page for the latest updates.