Home CALENDAR of EVENTS Surf’s up tomorrow at Copper & Kings 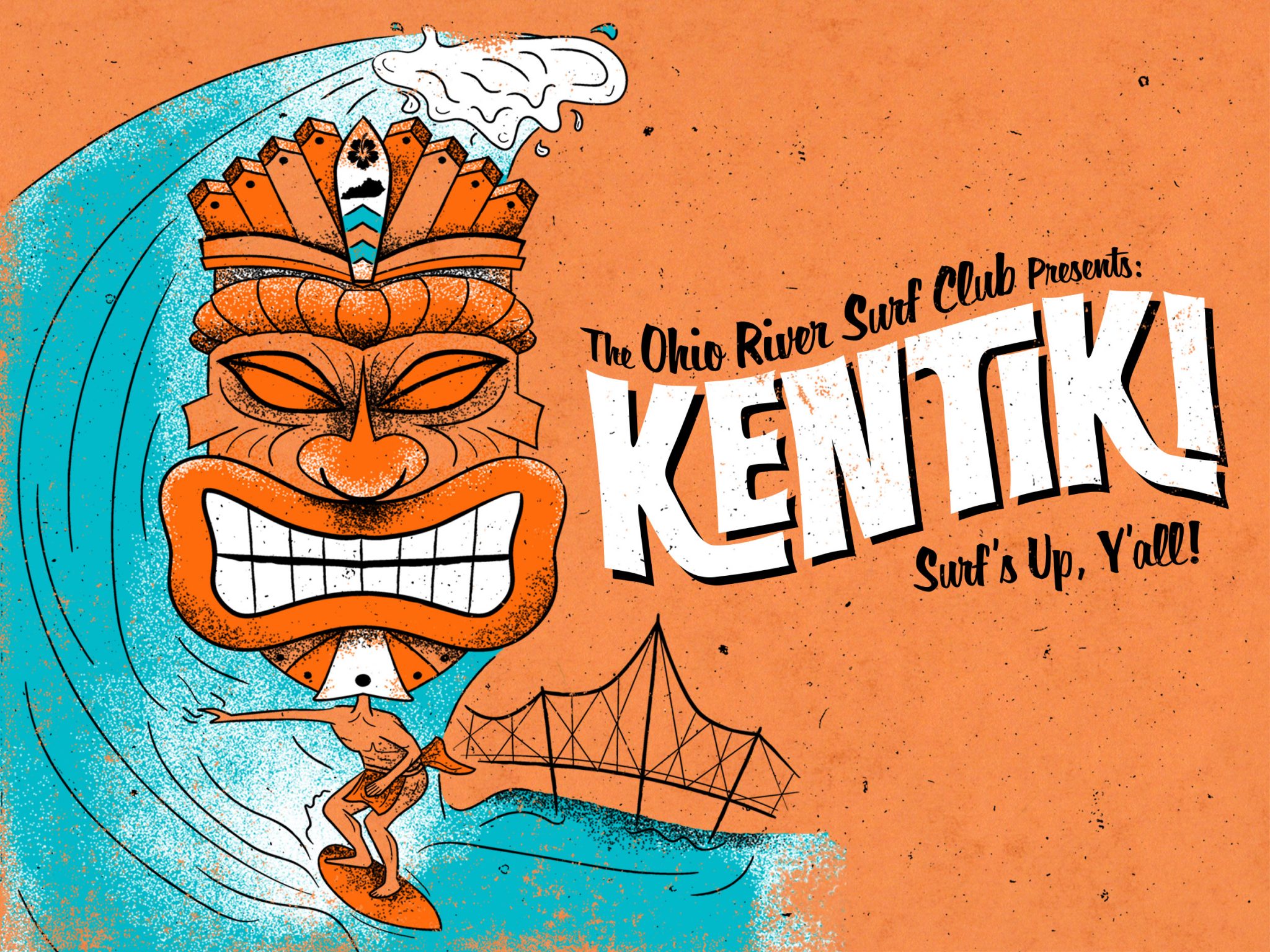 Tomorrow, Saturday June 24, The Ohio River Surf Club (a mysterious group that surfs in the dead of night without a moon, are invisible to ninjas and conjurers, and have cool hair, a nonchalant disposition with no desire to be famous, according to their press release) returns to Copper & Kings Distillery, 1121 E. Washington St., for The Return of Kentiki, the summer Tiki party. The surf rock band Inertia, featuring members of Wanda Jackson’s touring band, Bodeco and ex-members of the Ladybirds, will perform in the distillery courtyard from 8 p.m. to midnight, and there will beHula dancing performance by Hawaiian Hula and Ori Tahiti of Louisville.

Admission is $10 and includes one Tiki drink. Tiki cocktails featuring Copper & Kings American Brandy, such as classic Daiquiri, the Suffering Bastard and the Scorpion, will be served. There will be food available for sale including Butchertown Pie Co. pasties.

Guests are encouraged to wear hula skirts, or just skirts, Hawaiian shirts, swimsuits, shorts, bikinis, and flip flops. According to the press release, here will be no prize for best dressed.