Home LATEST NEWS Taco Punk on the hot seat, not where owner wants to be 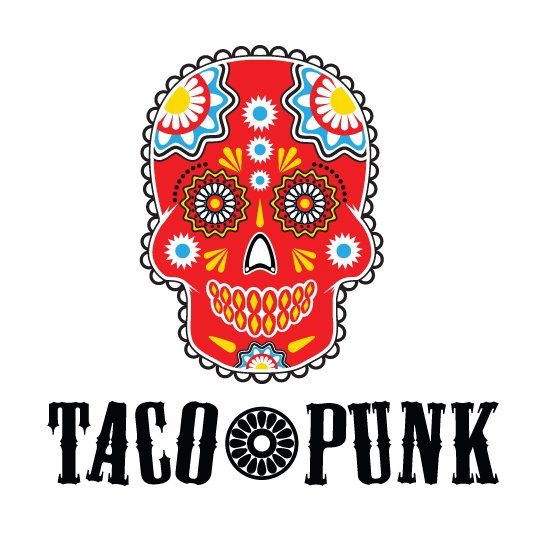 He’s an ordinary guy consumed with making high-quality food from all-natural and local ingredients. He’s not averse to talking to us media types, he’s just got his mind on other things.

Like keeping his business afloat. Since launching Taco Punk a year ago, it’s been a tough slog for Sowder and his team. Many criticized his menu prices as too high, while others ragged on his food, saying, well, some pretty nasty things not worth repeating. Overall, the business hasn’t met its financial goals.

Throughout it all, Sowder worked to fix Taco Punk’s problems—his tortillas no longer fall apart before you can bite into them and the service there is vastly improved—assuring customers and social media lovers alike that he agreed it could be better. We’d call him pretty humble for taking his licks and doing something about them; many operators simply fight accusers online.

Now Sowder is making waves again by seeking capital for his business through Kickstart, a crowdsourcing website that typically funds creative or non-profit endeavors. He said in a video that if he doesn’t raise the hoped-for $20,000, he’ll have to make some tough decisions about his business, which he said is losing a few thousand each month. Follow the link to watch his fundraising appeal. http://kck.st/UzVN4o

The decision has been controversial as some have criticized him for not seeking operating capital elsewhere. Sowder insists other business owners suggested he use Kickstarter. We’d like to know what you think. Is Sowder doing wrongly by using Kickstarter, or is he being creative and clever?