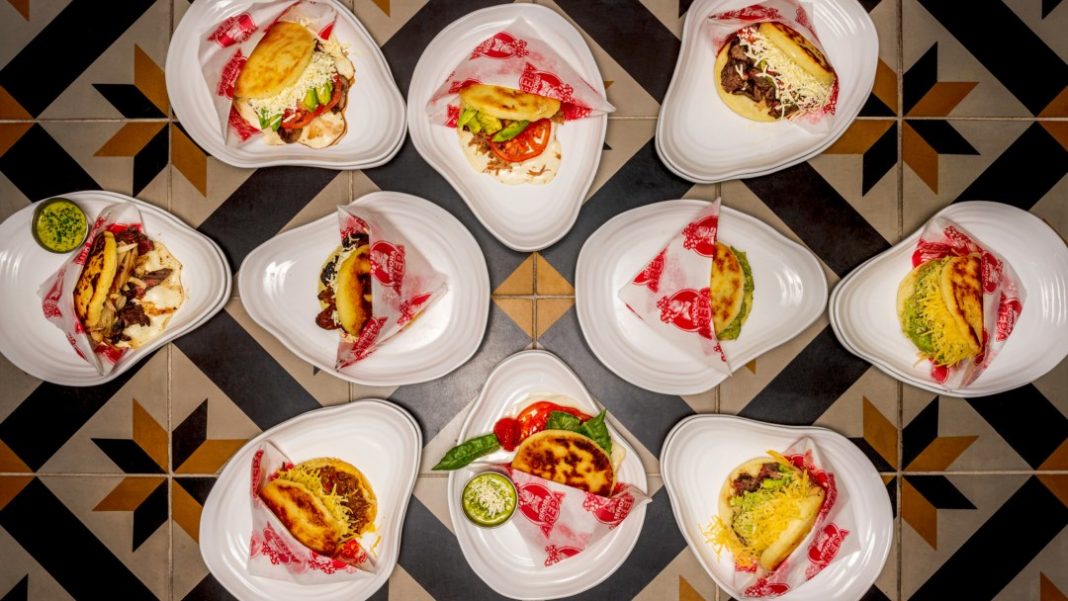 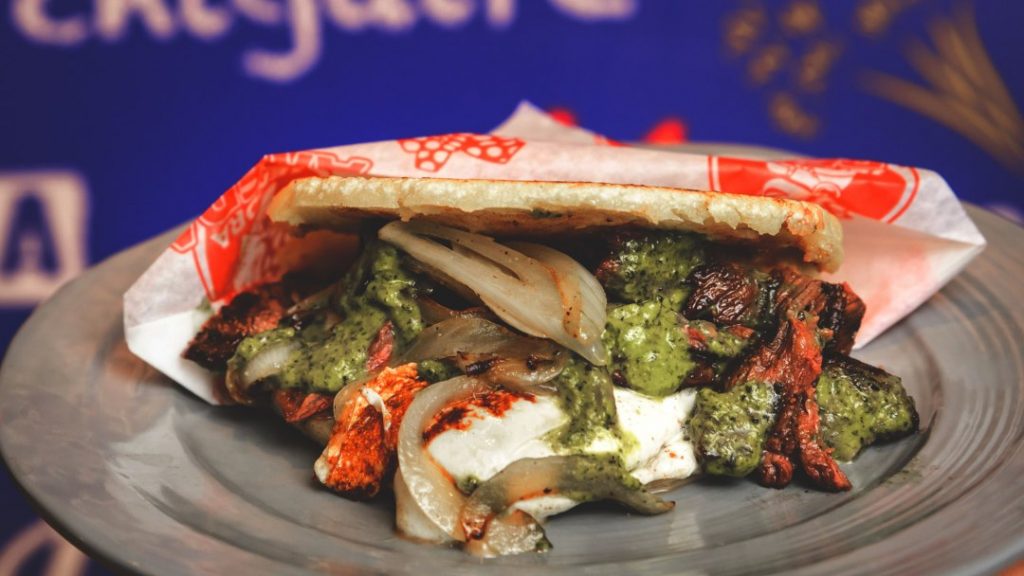 In an information release, Señora Arepa is explained thusly: “The fast casual concept will serve made-to-order Venezuelan cuisine featuring the namesake arepa, a popular Latin American maize dish best described as a cross between a tortilla and a pancake, and often topped or stuffed with homemade cheese, meats, chicken, or avocado.”

“I’m really excited about bringing the delicious food of my youth to Louisville,” she said. “Before my husband Fernando and I left for Paris, where he attended cooking school at Le Cordon Bleu, I took him to live in my home country of Venezuela for a year and he absolutely fell in love with the cuisine. He learned from my family and perfected the preparation of arepas and many other traditional dishes. This is really our South American answer to El Taco Luchador. I expect this will be the first of many.”