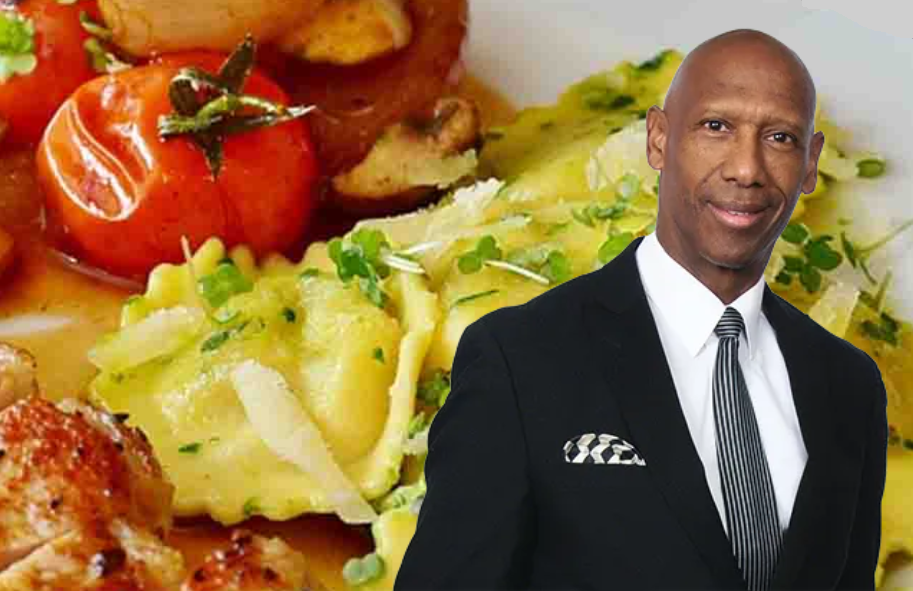 Chances are you know local musical legend Rick Bartlett from his long tenure performing the Great American Songbook at Buck’s Restaurant, where Wayne Perkey interviewed him in 2013.

Bartlett is stepping out with his very own dining and performance venue: Ricky B’s Club Cafe at 2901 Brownsboro Road, in a building that previously housed the well-respected eateries Red Pepper and Shariat’s.

Manning the kitchen is Anthony Joseph Pizzitola IV, a native of Houston, Texas who formerly served as sous chef at Buck’s. Pizzitola’s opening menu is a concise foundation suitable for future broadening, emphasizing Ricky B’s Bouncin’ Back Burger and four other entrees; the menu includes two appetizers, two salads and a dessert, and can be viewed at the cafe’s web site.