Home OPENINGS & CLOSINGS The FIX is OUT, but Cafe Commons is IN (at Norton Commons) 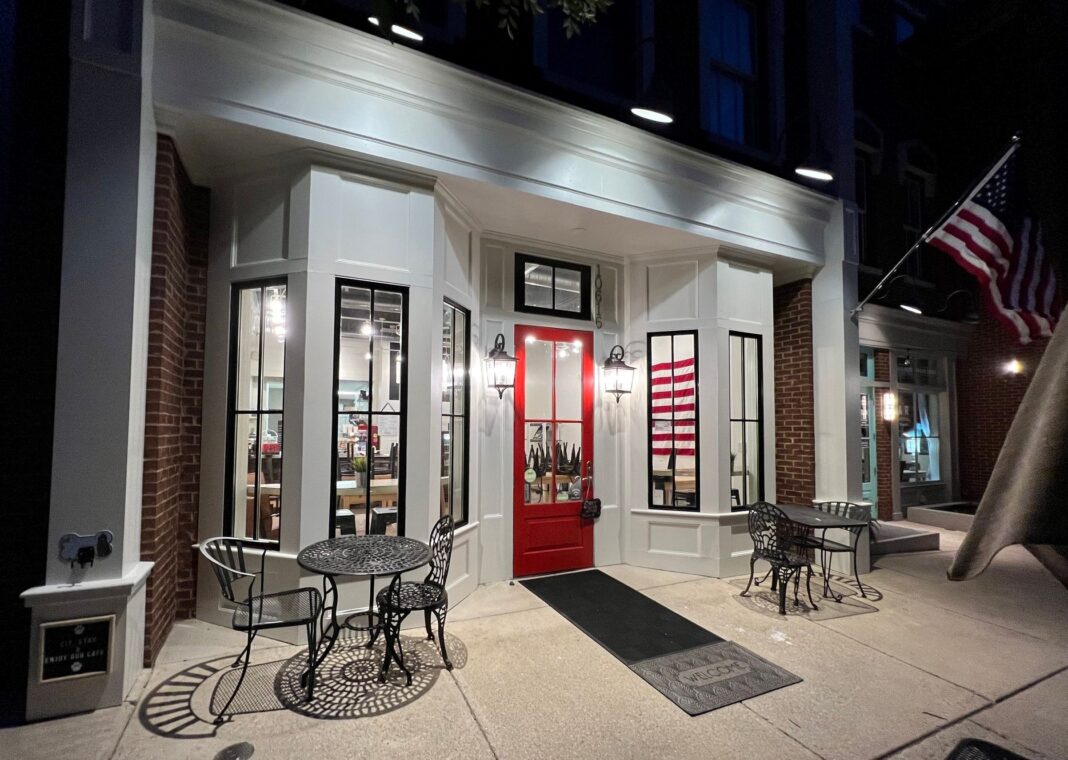 Café Commons, previously known as FIX, is based in Norton Commons. With our coffee delivery service exclusive to Norton Commons, we strive to be the go to place for coffee and community.

What was once the coffee shop known as FIX is now Cafe Commons (10616 Meeting St., Prospect), but first, did you know that Fix also is a Greek beer? It was Greece’s most renowned beer until collapsing in the 1980s, but was revived in 2009.

And, it also occurs to me that some readers might not be familiar with Norton Commons, variously described as a 600-acre mixed use community, a Traditional Neighborhood Development (TND), and the region’s only New Urban neighborhood.

Think of it as a purpose-built town, planned from the ground up. One internet page uses the word “subdivision” to describe Norton Commons. Based on my 1970s-era memories of subdivisions while growing up in Indiana, I’d suggest this is a facetious and perhaps even malicious usage.

Back to FIX (the coffee shop), which has new ownership, a rebranded identity, and a plan to serve its community. Sounds like good indie thinking to me.

“We purchased the coffee shop with the intent to emphasize delivery as a primary service offering,” (the new owner Lane) Coonrod explained. “I felt like a business that can deliver effectively in the neighborhood could have success.

“Across the country, coffee delivery is up 100% year over year. Of course, this is an outcome of pandemic and stay at home orders, people still wanted their barista created coffees.”

Coonrod has rebranded FIX Coffeehouse as Cafe Commons, expanded the menu and started making deliveries in the subdivision.