Home CALENDAR of EVENTS The Fox Fest on August 13 will benefit APRON Inc. 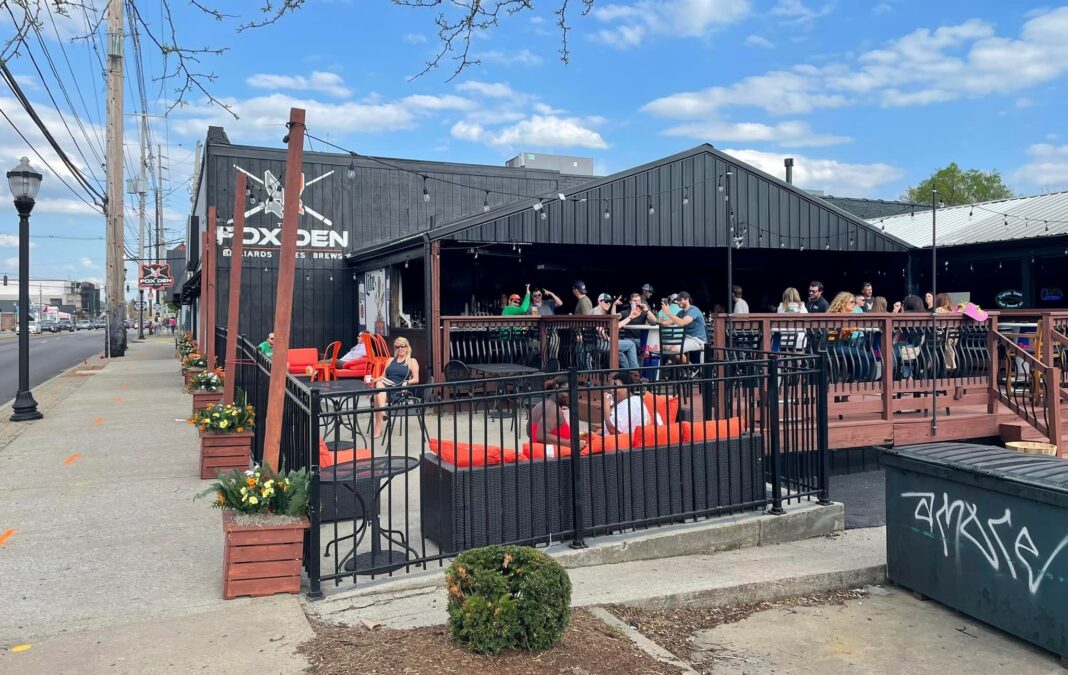 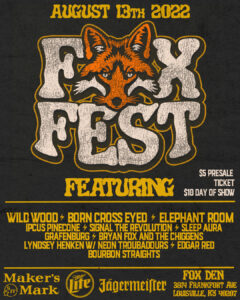 It isn’t entirely clear why the St. Matthews Street Festival, which traditionally ran on the first Saturday in August, isn’t on the agenda for 2022.

However, its Facebook page recently returned to life, and now is being given over to the first St. Matthews Potato Festival in 70 years, as apparently due to be revived on August 26.

“The St. Matthews Street Festival was always so much fun,” Matthews says in an information release. “Every year more and more bands were hitting me up about playing that event, bringing thousands to the streets and creating commerce. Talking to the St. Matthews Chamber, I am not sure this event will ever come back.

“That’s when I came up with the idea for Fox Fest.”

The inaugural Fox Fest will be an outdoor parking lot party at The Fox Den, scheduled for 2:00 p.m. – 2:00 a.m. on Saturday, August 13. Importantly, 10% of ticket and food sales will benefit APRON Inc., Louisville’s non-profit organization that helps service industry workers in times of need. 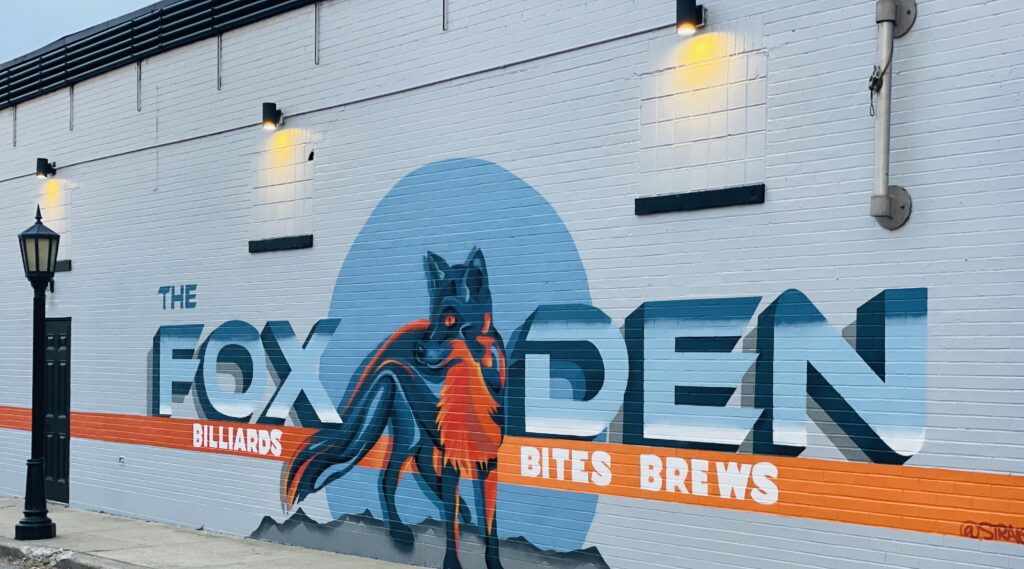 Anoosh Bistro’s Ukrainian Relief Fundraiser and dinner is Thursday, May 26