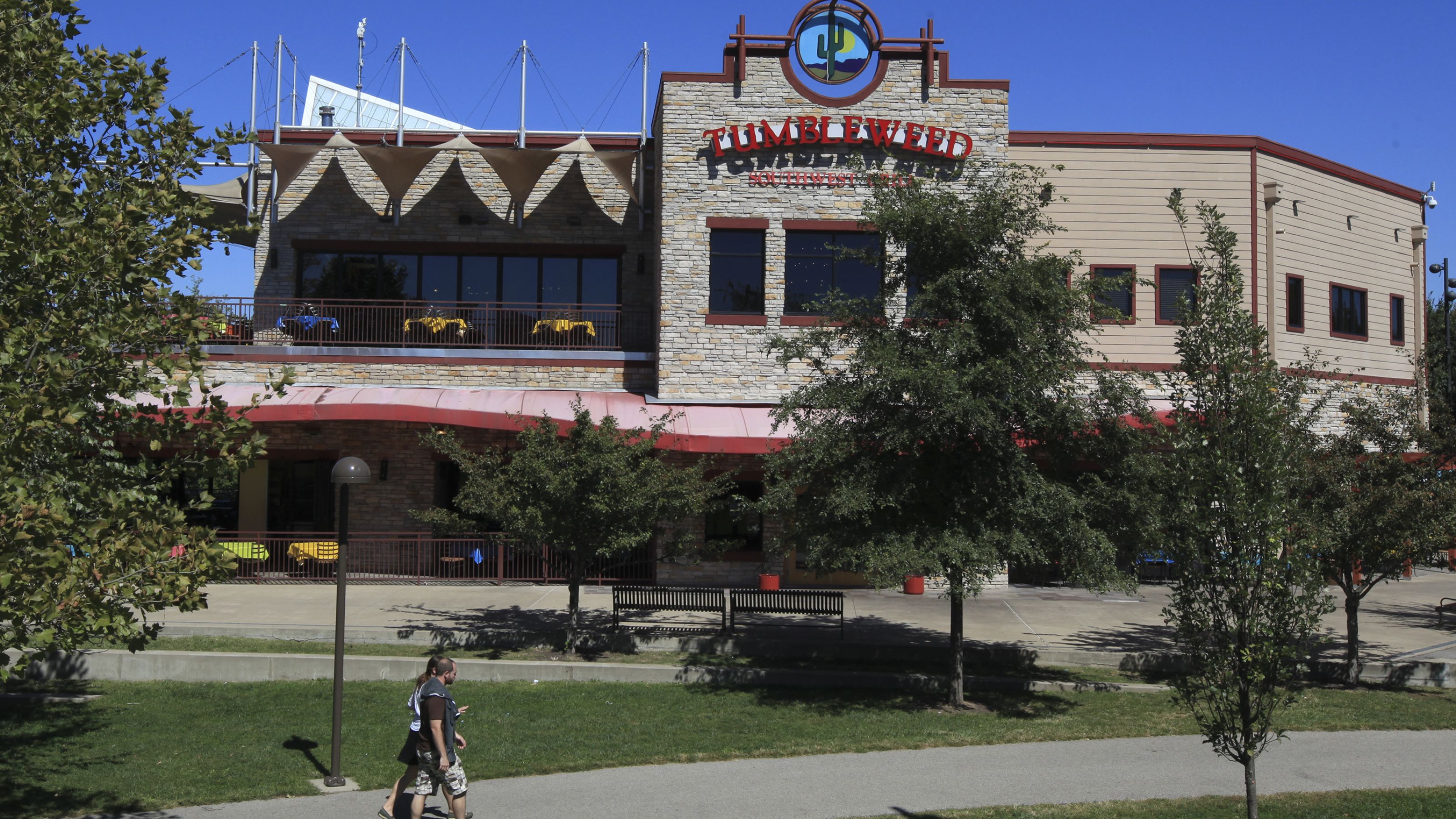 If the Louisville tradition that once a place is established in people’s minds, it is indelible (see: old Sears, the corner where Hasenour’s used to be, the old Y, Stewart’s, among others), it will be a while before Doc’s Cantina becomes the default name of the riverside restaurant just east of downtown that for many years housed Tumbleweed.

But that space at 2301 River Road has been taken over by Falls City Hospitality Group, which also operates Doc Crow’s on Main St., and the group’s owners have announced that Doc’s Cantina will be the name of their restaurant, scheduled to open by the end of the year.