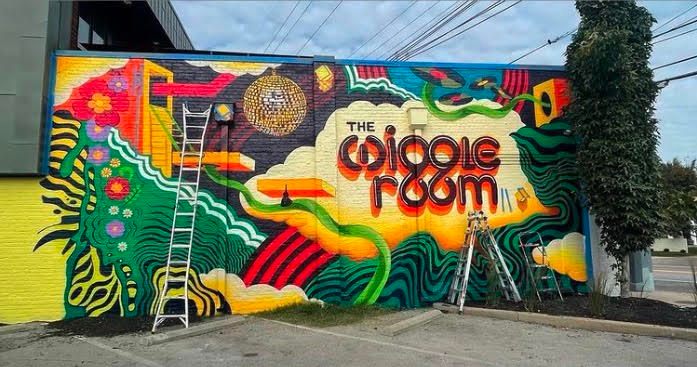 For 2022, the weekly Hip Hops beer column moves to Wednesday.

Last July we previewed The Wiggle Room, located at 1066 Bardstown Road on the second floor of the former HopCats property.

The Wiggle Room opened just before Christmas. For Dry January, the new bar is taking a mature, progressive approach with its “Sober Menu.” 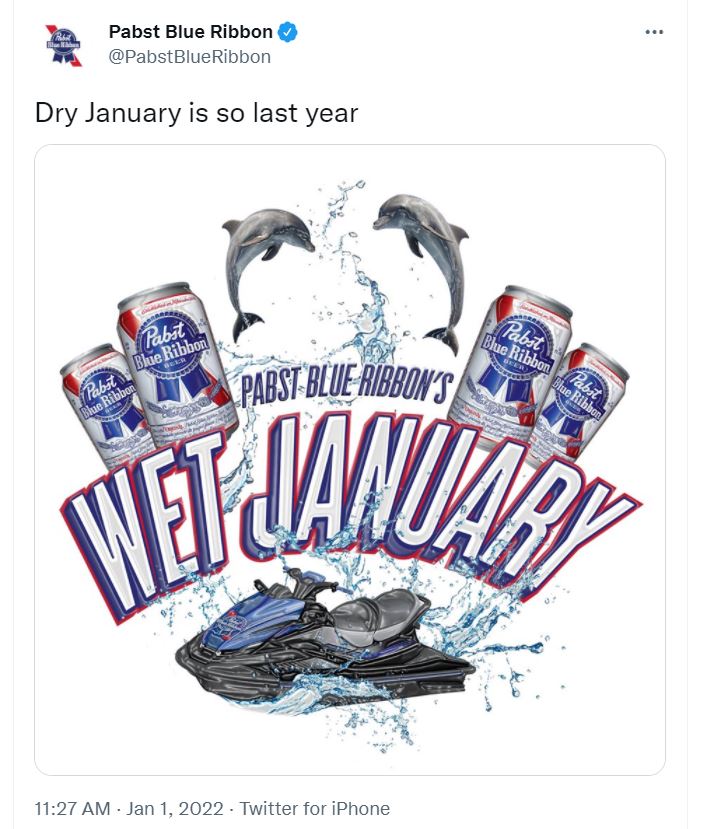 Meanwhile, here’s an overview of The Wiggle Room from Danielle Grady at LEO Weekly, focusing on the bar’s vegan approach.

In keeping with The Wiggle Room’s name, there’s more space in the HopCat building than there is at theMerryWeather. Their newest place includes a large patio, room for pinball machines and a dance floor, which Denison and co. have complemented with a custom, locally-made disco ball and a regular schedule of DJs. On Thursdays, for example, DJ Spring Break will be in the house, taking suggestions for ‘80s to 2000s music videos to play on The Wiggle Room’s four large TV screens and its projector screen.