Home OPENINGS & CLOSINGS There’s no longer a way to the Hard Rock Café, at least... 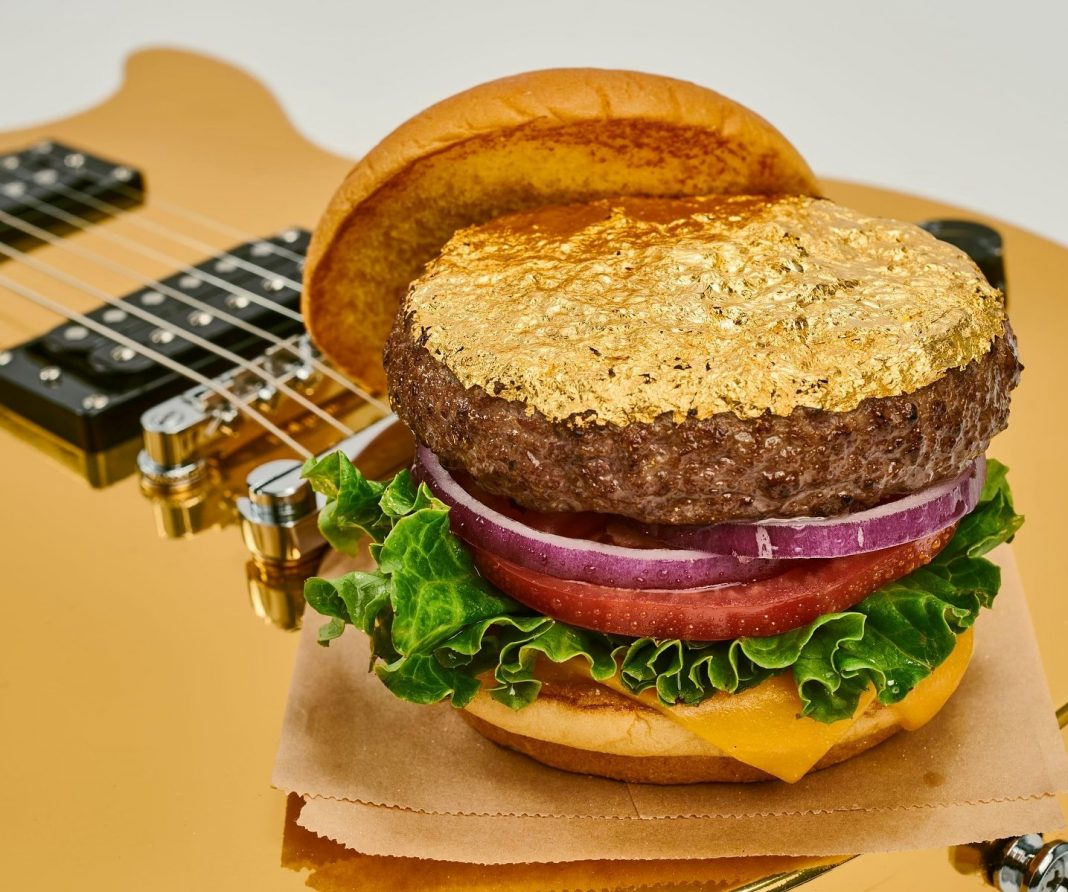 It you’re just tuning in, the pandemic’s impact on tourism and business travel, and in turn vastly diminished downtown hotel occupancy rates this year, help to explain the challenges facing the roster of hospitality-oriented businesses that make up 4th Street Live! WHAS-11 has the story in this report from October.

Tourism is Louisville’s third largest industry, and one that took a huge hit when the pandemic began. Conventions, business meetings, concerts and sports were all cancelled or postponed. That has led to a devastating effect on the hotel industry. The average hotel occupancy in Jefferson County in 2019 was 70%, but in 2020 it is just 30%, and currently even lower.

Today’s cover photo depicts the Hard Rock Cafe’s 24-Karat Gold Leaf Steak Burger™, which was not the topic of the title cut from Dire Straits’ 1982 album.