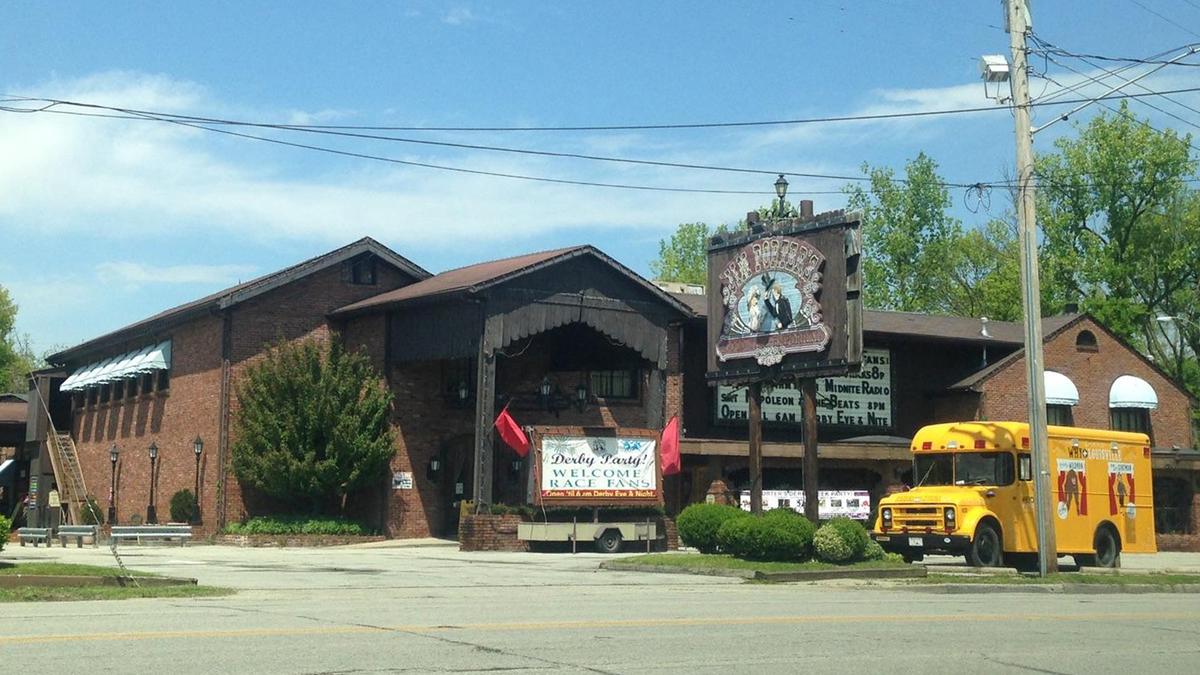 The closing of long-time country/pop music venue and dance hall Jim Porter’s Good Time Emporium has been in the wind for a while, the property bought by the Metropolitan Sewer District for a major infrastructure upgrade. But retired owner Ben Rogers, who also owns Phoenix Hill Tavern, has now abruptly closed both venues.

In an extensive press release, Rogers explained that he regretted the abruptness of his decision, but explained that “because of some agreed to contractual terms, and concerns about safety and liability issues after a closing warning announcement… ’pulling the plug’ was just the safest way to do this.” He emphasized that the decision to hasten the closing of Jim Porter’s was his alone, and was not prompted by any pressures from MSD.

As for Phoenix Hill Tavern, Rogers reminisced about its start in 1976 as a one-room space in his family-owned warehouse, and how it grew to fill the entire building, but after 40 years running the business, and facing some recent medical issues, he decided to end its run too.

The future for Jim Porter’s is clear: it will be going, and the space at the corner of Lexington Rd. and Grinstead Drive will become part of MSD’s water-treatment infrastructure. As for Phoenix Hill Tavern, Rogers’ press release says,

“PHT is under contract with a first class real estate developer who I’ve personally researched and selected. The developer is proposing to work closely with The City to deliver a best of class development that will be very positive for the community. Based upon confidentiality agreements, the developer cannot be disclosed at this time, but they plan to introduce themselves and their plans in the near future.”

Another recently announced closing is Uncle Maddio’s Pizza Joint, a chain outlet at the corner of Bardstown Road and Grinstead Drive. Uncle Maddio’s was the first business to open at the attractive but long-empty renovation that for many years was a bilious green auto body shop.

Reports are that a business called Fontleroy’s has applied for a liquor license with that address, but no other information about what might be next at that seemingly prime location is available yet.