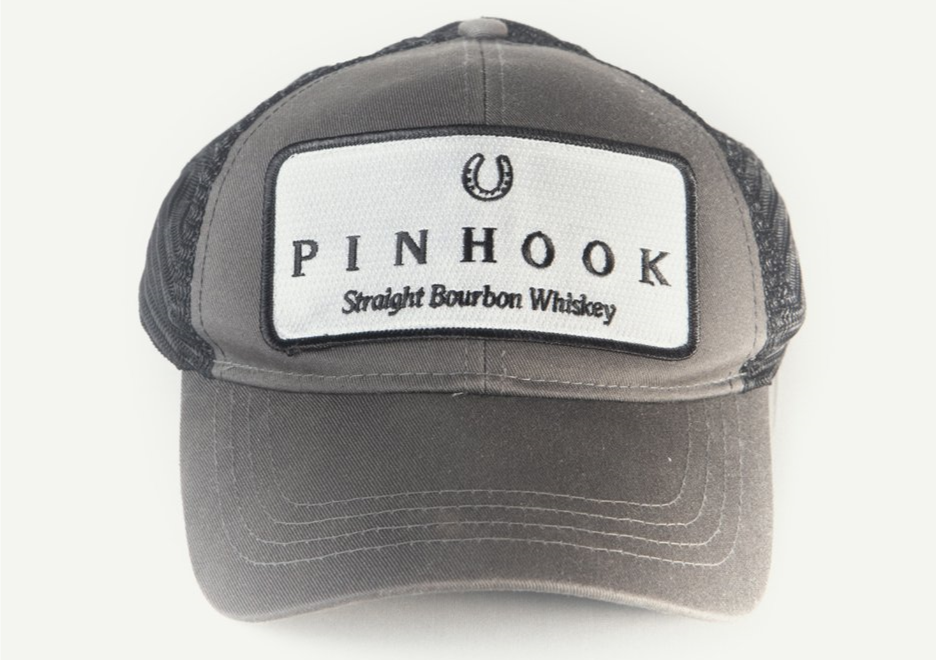 Tonight Pinhook Bourbon is selecting a 12-year-old single barrel for bottling, and among the panelists given the enviable task of making the choice is Susan Reigler, F&D’s bourbon columnist. The proceeds of the bottling will benefit the James Beard Foundation’s restaurant workers relief fund.

The panel of whiskey aficionados will convene virtually over live stream to taste the last three of Pinhook’s 20 original barrels and make the call. The time is 9:00 p.m. on Monday, April 13. You can RSVP at Pinhook’s web site, with the YouTube link to be found here: James Beard Relief Fund: All Star Bourbon Tasters Pick A Barrel.

Pinhook Bourbon virtually convenes a panel of whiskey experts on April 13 to select a
12-year-old true single barrel for bottling. All proceeds from the bottle sales, with a target
of $30,000, will be donated to The James Beard Foundation Food and Beverage Industry
Relief Fund.

To support the establishments and communities where Pinhook Bourbon and Rye is poured,
Pinhook recently established Barrels to Benefit, an extension of Pinhook’s True Single Barrel
program. One hundred percent of the proceeds from every Barrels to Benefit single barrel
bottling will be donated to a designated cause. Last summer the first barrel raised $25,000 to cover the medical expenses of a New Orleans boy afflicted with cancer. Another barrel has been committed to benefit the Tennessee service industry in the wake of both last month’s devastating tornado.

Three barrels are all that remain of the first 20 barrels the brand’s founders purchased in 2011 at the inception of Pinhook Bourbon. These three barrels are the focus of a virtual tasting on April 13 as part of the Barrels to Benefit Program. The event, broadcast live, will feature a panel of whiskey experts who will taste the 12-year-old barrels and choose a favorite for bottling. All proceeds from the bottle sales will be donated to The James Beard Foundation Food and Beverage Industry Relief Fund, whose funds provide micro-grants to independent food and beverage businesses in need. Nearly 16% of the American workforce is employed by the food and beverage community, which has been battered by COVID-19.

Each year Pinhook releases a new vintage of bourbons and ryes. Every expression is the best representation of our barrels at that moment in time and dedicated to a promising young thoroughbred. Through a combination of careful barrel selection, blending in small batches, and meticulous proofing, each Pinhook vintage has a character as unique as the horse on the label.

In 2010, with nothing but a name, a blending philosophy, and twenty barrels of bourbon
purchased from Midwest Grain Products of Indiana (MGPI), Pinhook’s founders launched what has become a breakaway success story in the ultra-competitive field of craft whiskey. Pinhook began releasing small batches in 2014, and when Castle & Key embarked on its celebrated restoration of the abandoned Colonel E.H. Taylor distillery in Frankfort, Kentucky, Pinhook came on board.

All Pinhook barrels are now aged, blended and bottled at Castle & Key, and since 2017 Pinhook has been distilling proprietary mashbills of bourbon and rye there as well.