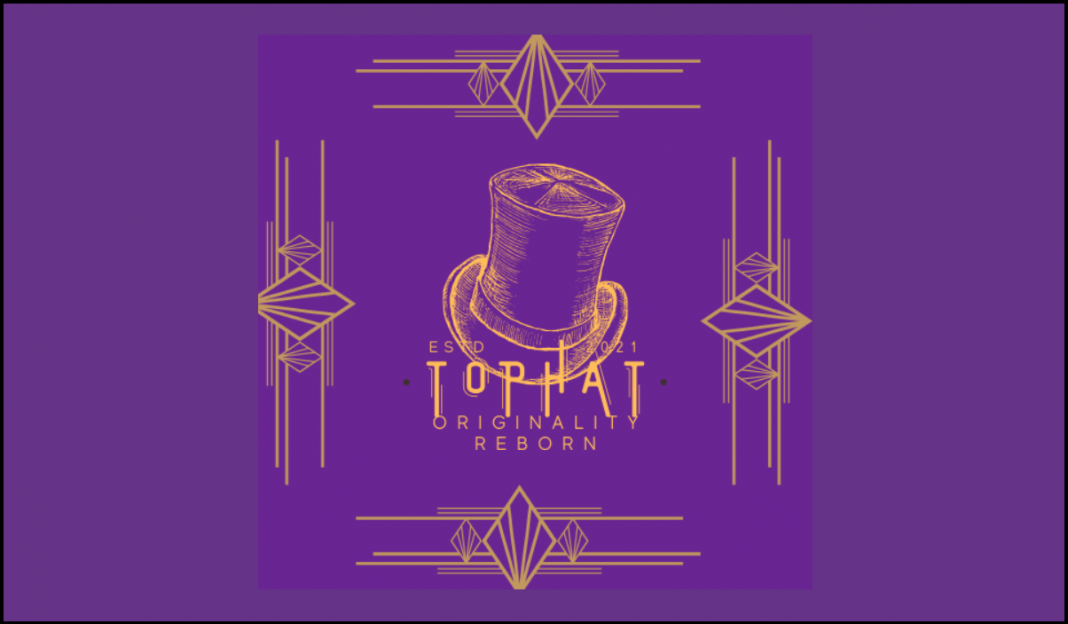 The Top Hat Café (Old Walnut Plaza; see below) opened earlier in February. The coffee shop and soon-to-be-lounge’s name is a loving riff on Black history in Louisville, so let’s start with a look back at an important chapter.

If you are a Louisville local, you may have heard of the old Walnut Street business district (now Muhammad Ali Boulevard). West Walnut Street from 6th to 13th Streets was a business, social, and cultural gathering place for African Americans. Beginning in the late 1800’s, the first African American businesses started to form on and around Walnut Street, and it grew to include over 150 businesses. The area served a vital need during segregation, and thrived especially from the 1920’s to the 1950’s. Although this area was demolished during urban renewal, it holds a special place in the hearts and memories of many African Americans in the Louisville community. I personally remember my great grandmother making references to restaurants, nightclubs, and other businesses on Walnut Street when I was a kid.

In 2015, WHAS-11 referred to the “lost city within Louisville,” asking the pertinent (and extremely sad) question: “What happened to Walnut Street?” :

Walnut Street was hit hard by “urban renewal,” the 1950s and ‘60s federal program designed to save cities by tearing out blocks of old buildings. In a short four-year period, the 7 blocks and more than 100 buildings between 6th and 13th Streets were leveled.

Nearly a century ago, a popular nightclub on 13th and Walnut streets was filled with jazz performers and a who’s who of Black Louisvillians. Now, on modern-day Muhammad Ali Boulevard, the former Top Hat Lounge has been brought back to life in the form of a new eatery at Old Walnut Plaza.

Top Hat Café, a café and lounge named after the historic establishment, is opening on Friday, Feb. 12. The café will operate as a non-profit entity under the Louisville Central Community Centers Inc. (LCCC) with a mission to anchor the traditions of the Russell neighborhood while working to meet the the needs of the community.

Top Hat Café serves Heine Brothers’ Coffee and has a menu featuring pastries, bagels and other homemade baked goods, as well as lunch items, such as brisket sliders. Turney said there used to be an old soda shop at the location that she found all of the old recipes for, so Top Hat will have an ice cream bar and soda shop on site, too … (the) hours will change as the café works to get its liquor license to serve alcohol and bring back live jazz music just like the original lounge.