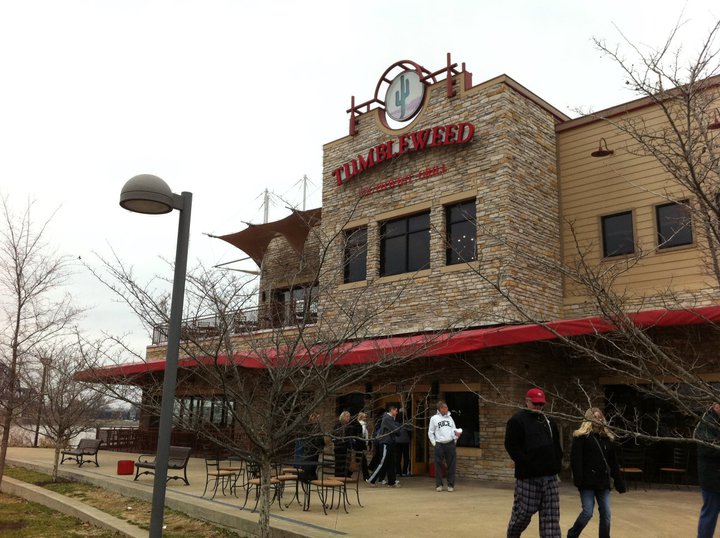 According to Business First, It recently closed eight underperforming restaurants in central Ohio, which reduced overall unit count to 24. That’s a good bit below the more than 40 units it had at its peak.

Owners Matt and Michael Higgins believe some of the problem is the concept has drifted a bit from its roots and needs to return to being authentically Tex-Mex. In addition to culling out underperforming stores, they’re giving all remaining units a facelift.

Louisville loved Tumbleweed back in the 1980s and early ‘90s when it was unique. But competition increased markedly in the late ‘90s as multiple northern Mexican restaurants (Los Aztecas, El Nopal, etc.) entered the market, and now it must contend with overlap competitors such as casual dining steak houses.

“The Weed” definitely has a tough trail to ride to make a comeback, but we can certainly root for a local concept!