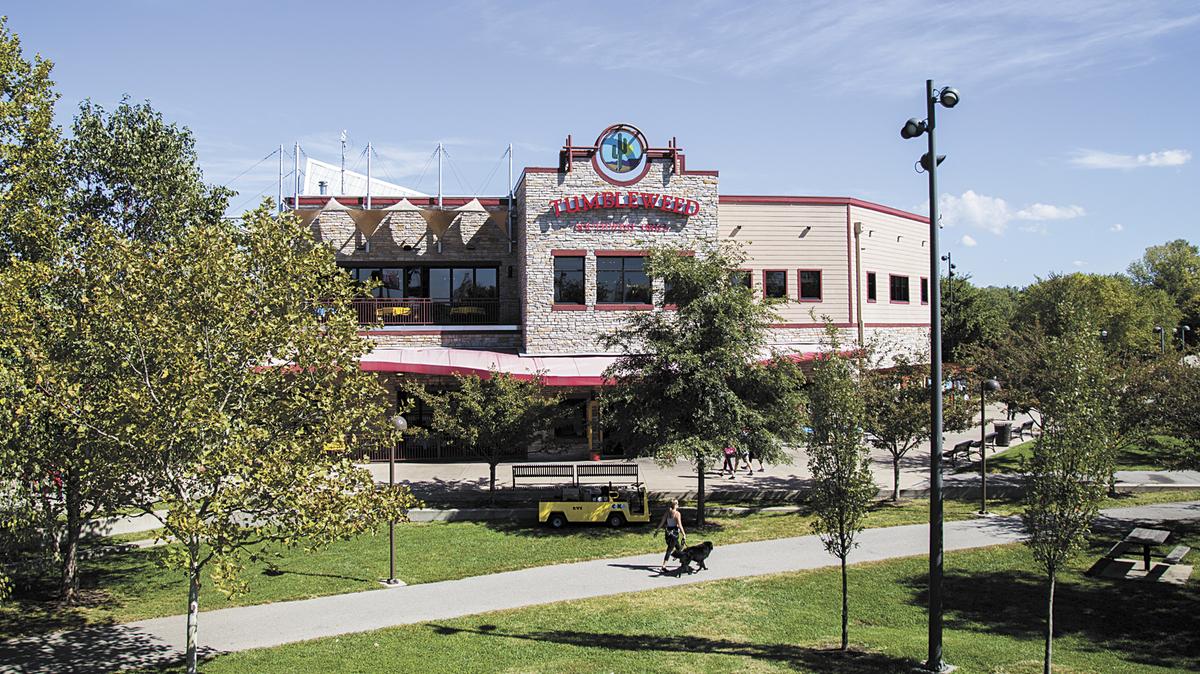 As of this writing, no name for the new restaurant has been determined. The plans call for  re-configuring the interior and opening up more views to the river. The restaurant is expected to open in late September or early October.