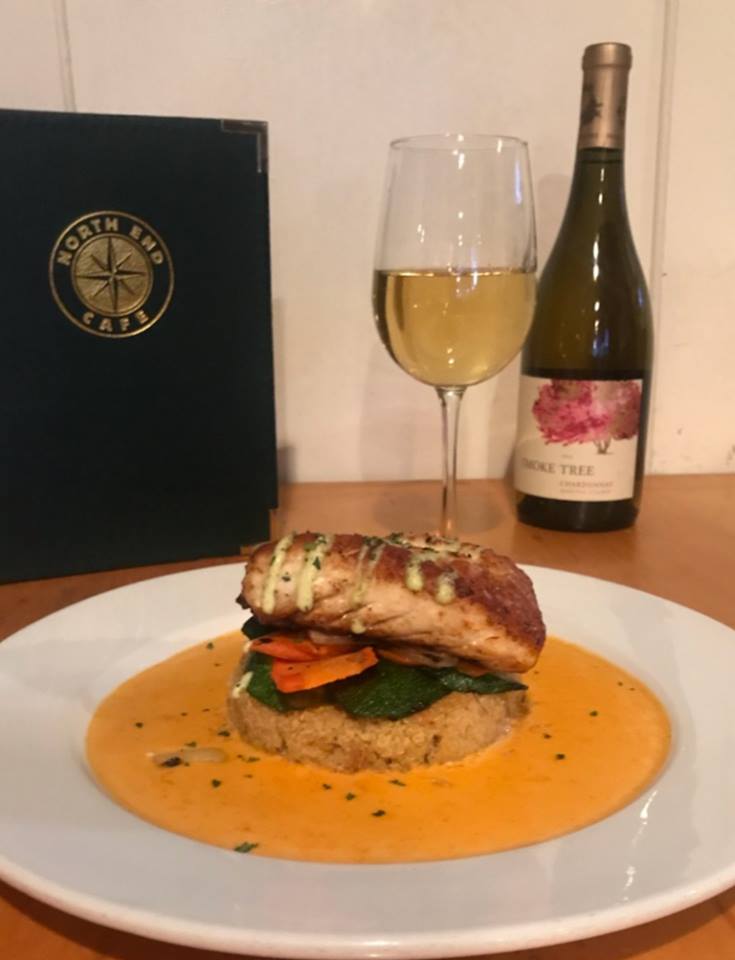 F&D noticed some public outcry on Facebook yesterday about Yang Kee Noodle closing their Highlands location without notice. The three year old noodles restaurant sits at 1004 Bardstown Rd in a busy intersection between Bardstown Road, Highland Ave and Baxter Avenue across from the now vacant Mellow Mushroom and Buffalo Wild Wings. Yang Kee Noodle founder Dan Huckestein said in a press release the location was not part of their growth plan. The Oxmoor Center and Middletown Commons locations will remain open.

Also, North End Cafe announced in a press release and on Facebook yesterday that they will be closing their Highlands location and Slice on February 24 at 2116 Bardstown Rd. They said in their release that a long time employee, Chef Jonathan Neri, will be taking over the space and opening a concept.  A manager at the location revealed the new concept will serve Spanish/Latin food. More to come.