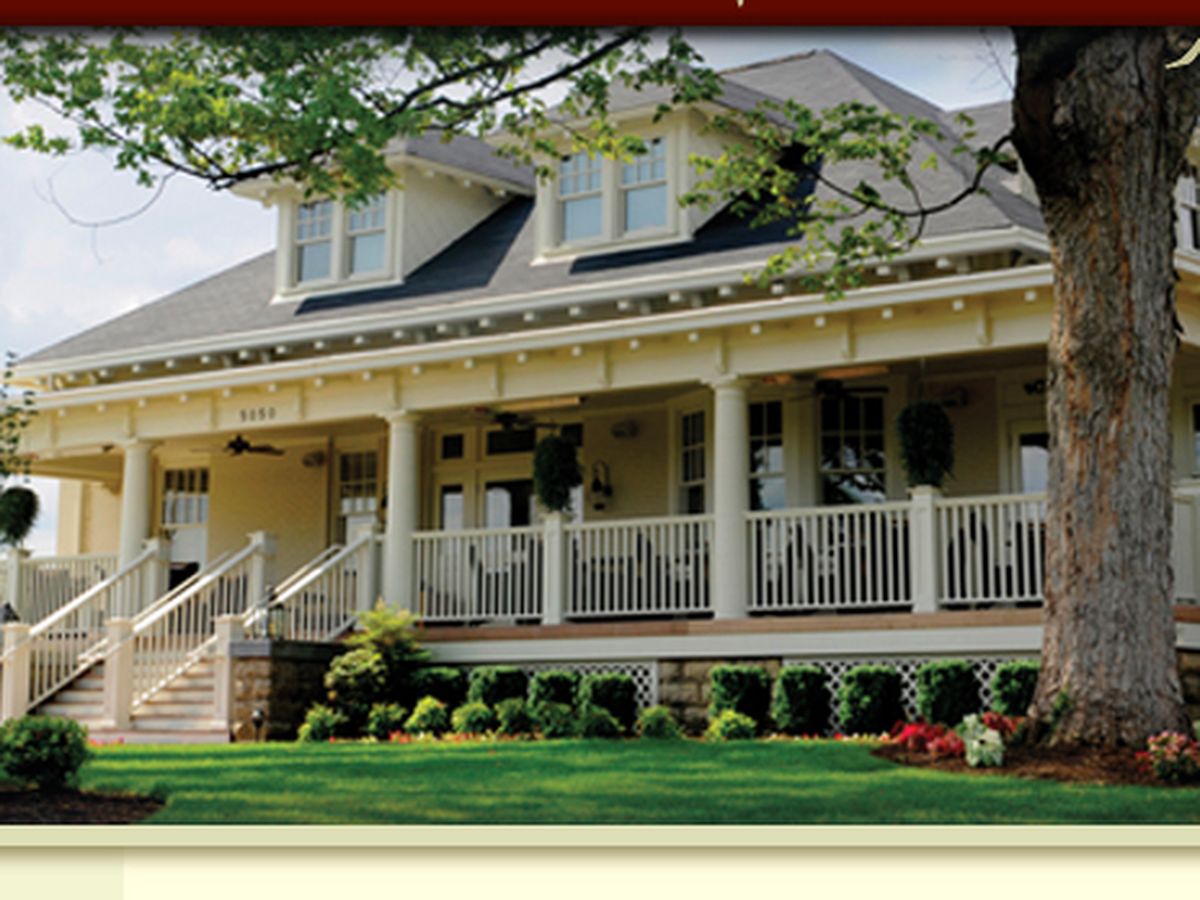 This past week has seen the closing of two area restaurants, Loui Loui’s Detroit-style Pizza, at 10212 Taylorsville Rd, Jeffersontown, has closed, but the business has been sold and will reopen soon as a Bearno’s Pizza. Corbett’s – An American Place, Dean Corbett’s elegant restaurant in the East End, also closed last week.

Loui Loui’s owner Mike Spurlock has sold his business to Mark Lamkin and his business partner Eric Liedtke, who are franchise owners of Bearno’s Pizza. They will open the Jeffersontown site as a Bearno’s Pizza, after some renovations and red tape, such as transferring the liquor license, is completed.

In a Facebook post, Spurlock announced Loui Loui’s closing, saying, “We really enjoyed the time we’ve had making pizza and forging new relationships, playing music and a whole lot of other things that have helped every one of us grow personally and professionally….We have truly loved bringing our style of pizza and other specialties to the the Louisville food scene and I want to thank each and every one of you who have supported us all these years.”

On a sadder note, Dean Corbett, long-time Louisville restaurateur, has closed the high-end, white tablecloth restaurant bearing his name at 5050 Norton Healthcare Blvd. Corbett’s – An American Place, opened in December of 2007 in the historic Von Allmen mansion, which once housed Kentucky’s first working dairy farm, according to the restaurant’s website.

Corbett’s restaurant featured a cutting-edge high tech kitchen, a chef’s table connected to the kitchen via closed circuit TV, and private dining rooms and a wine cellar in the basement. Corbett had modified his concept somewhat earlier this year, opening a lounge with a more casual menu, in addition to the destination dining of the main rooms. In October, Insider Louisville reported that the building housing Corbett’s was for sale.

Dear Corbett continues to be a major player in the local restaurant world, with Equus and Jack’s Lounge, 122 Sears Ave. In St. Matthews, which remain open and serving.