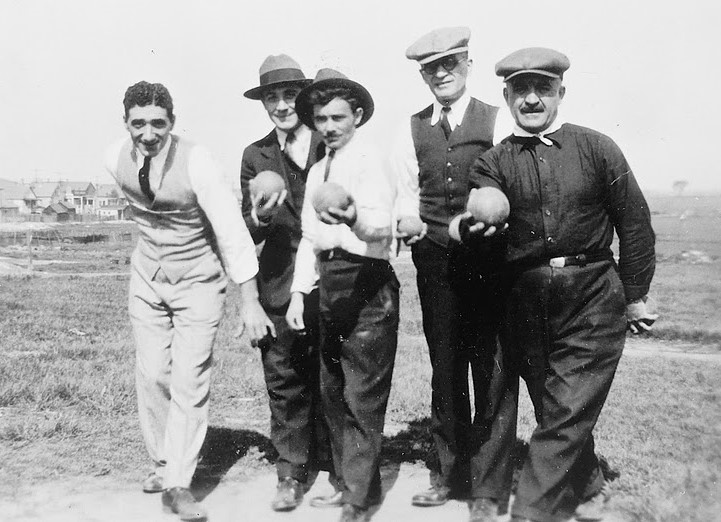 Southern Hospitality Group is quickly pivoting after the closing earlier this month of its Bistro on Chestnut eatery in Corydon.

Last call: Bistro on Chestnut in Corydon will cease operations on September 19

That’s because the Union Restaurant & GameYard in downtown Jeffersonville has been a major success for Southern Hospitality, and when the adjacent property housing the former That’s My Dog became available after the latter closed in July, a new idea began to take shape.

It’s called BocceBowl, functioning as a de facto expansion of the GameYard, and slated for a November opening this year.

EXCITING NEWS…announcing the newest member to the Southern Hospitality family…we “expecting” BocceBowl November 2021. This will be next door to our Union GameYard concept in downtown Jeffersonville. We know how much you love the feel and layout of Union GameYard and will have the BEST Bocce Ball courts and offer a healthy bowl options, as well as healthy drinks.

As for bocce ball, the game itself is a variant of lawn bowling. The cover photo is borrowed from this blog post, with plenty more vintage bocce images therein.