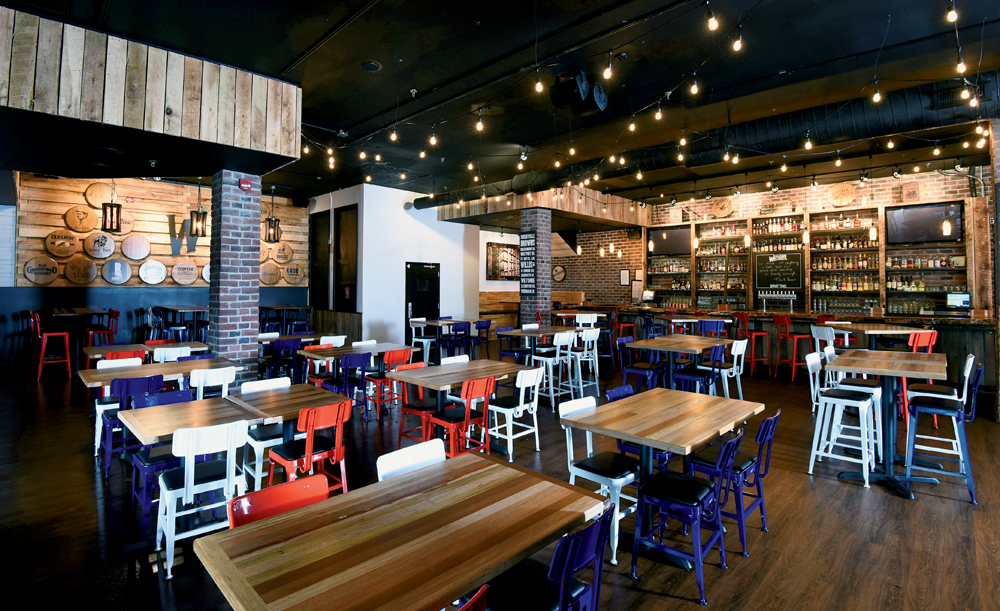 First out of the gate, was the firm’s tribute to Bakersfield branch of country music,  Merle’s Whiskey Kitchen, which is still going strong downtown, just a couple of two-steps away from the Yum! Center.

This weekend, though, the doors at St. Matthews’ Waylon’s Feed & Firewater, named after Luckenbach’s most famous outlaw songwriter, swung shut, apparently for the last time.

F&D contributor Roger Baylor profiled Waylon’s in 2017, and if you’re feeling nostalgic about the cuisine (like the candied bacon with a side of Old Forester maple glaze, or the green chili pork taco), you can read about it here.

The closing of Waylon’s was announced via Facebook, and as yet we haven’t heard directly from owner Tony Palombino (who also owns the Tony Boombozz chain). When we know more we’ll update our story.

“Waylon’s was approached by the owners of Havana Rumba interested in purchasing the Waylon’s location for their new concept.” Palombino wrote in a text. “We agreed to sell to them as we recently had significant growth with 5 franchised Boombozz locations opening (4 in Nashville and 1 in Elizabethtown) within the past 18 months and with more potential locations we felt it best to divest Waylon’s.”

Editor’s note: This post has been updated for accuracy with respect to the sale of Waylon’s Feed & Firewater to Havana Rumba.