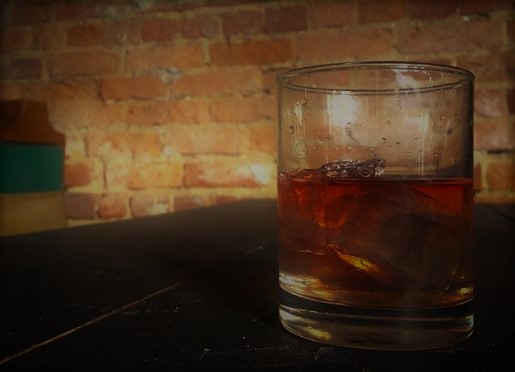 We return to the perpetual motion of Whiskey Row for two updates. Leading off is Louisville Business First’s Marty Finley with a report on the proposal to convert a one-block section of Washington Street into a pedestrianized entertainment zone.

A group of property owners along downtown Louisville’s Whiskey Row have shared the first renderings of what they are calling Whiskey Alley.

Collectively the group has applied for an entertainment destination center designation on Washington Street between First and Second streets that could be closed for events. The group consists of local business owners and developers such as Bill Weyland of Weyland Ventures; Tim Mulloy of Mulloy Commercial Real Estate; Valle Jones of Mayin LLC; Steve Poe of Poe Companies; Tommy O’Shea of O’Shea’s Irish Pub; and Rick Kueber of RDKJ Properties LLC.

Whiskey Alley would, for instance, host outdoor music with dining and beverage options in a “unique, pedestrian-friendly atmosphere in the cultural center of the region,” the group said in a statement.

South of Whiskey Row at 114 W. Main Street a new cocktail bar has debuted. Given Expo’s minimal social media presence, we’ll accept on faith that Expo opened on Friday (January 24), as stated in several news articles. Among them is Kevin Gibson’s overview at the new and evolving Hello Louisville site — and welcome back to the food and drink beat, old friend.

The new bar opening soon on Whiskey Row, Expo, has been in the works since early last year. But the name goes all the way back to something that took place in Louisville in the 1880s.

Expo co-owner Lindsay Johnson said the name “Expo” was inspired by a historical event called the Southern Exposition, which was a convention of technology, art, industry and more that was held in Louisville. The attention and wealth that convention brought is essentially the reason Old Louisville exists as it does, with one of the largest collection of Victorian-era mansions in the U.S.

There’s an Expo page at Instagram and a web site under development.