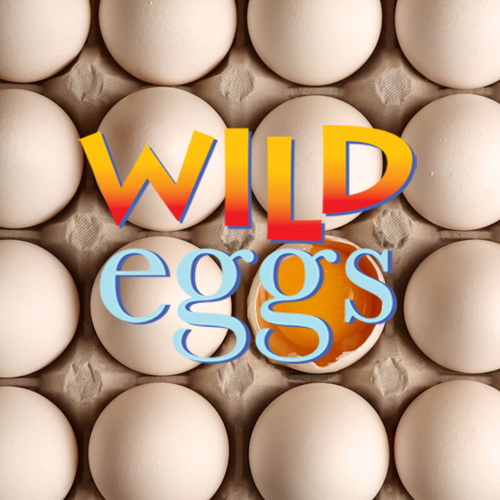 If you’re familiar with the city, the restaurant will be located at Palomar Center, near Harrodsburg Road and Man O’ War—just a few miles from Keeneland in case you want to catch breakfast there before next year’s spring meet.

This will be parent company EggHeadz’ second out of town restaurant; the other is in Denver and run by concept co-founder J. D. Rothberg’s brother. Its three Louisville locations include the first, which is on Dutchmans Lane, the second, in Westport Village, and the third, in Landis Lakes near Middletown across from Lake Forest.

Following the sale of Napa River Grill to Ulysses “Junior” Bridgeman last year, Rothberg and partner Shane Hall have focused solely on expanding the popular breakfast-brunch-lunch concept. Aside from the Denver unit, Rothberg has said all along that he’d like to expand the concept regionally.

He also told Business First the company’s size should double in the next six months, though that likely includes more franchise commitments than actual units opened.

Regardless, no one here is surprised to see a good operation like this one on the grow.

Now if we could just figure out what Bridgeman, a fast-food genius, wanted with Napa River Grill …