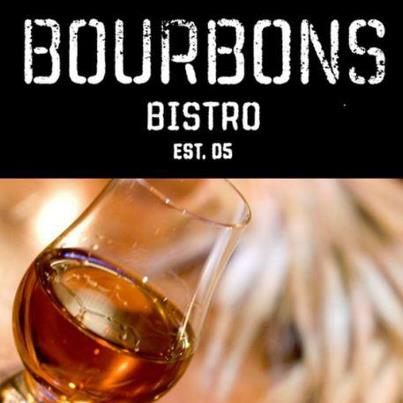 Chefs are always under pressure, but arguably that pressure is at its worst when one takes over a kitchen following a successful forerunner.

Creating one’s own reputation while at least living up to the last person’s rep is difficult. Especially when the last guy was chef Michael Crouch and the restaurant is Bourbon’s Bistro.

Crouch had been the chef at Bourbon’s Bistro since it opened in 2005 and his reputation was well deserved. Late last year, when he left to become a partner and executive chef at the recently opened Bistro 1860, that left a void in Bourbon’s kitchen and big shoes to fill.

Apparently chef Jeff Bridges is doing well. Not only did The Courier-Journal award the restaurant 3.5 stars in this week’s review, talk around town is positive. Those who stayed away from Bourbon’s while Bridges (formerly of Hillbilly Tea) got settled are now coming back to see what’s new. And there’s quite a lot, frankly.

Have a look at the menu to see Bridges’ influence. It’s clear the chef is more than comfortable in his new digs.