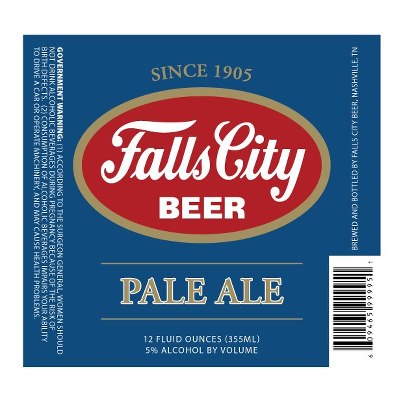 We abandon the Maker’s Mark saga this morning to celebrate the late March opening of the Fall’s City taproom at 545 E. Barret Ave.

In just a few years, David Easterling has marshaled the century-old from extinction to production of a really good version of what once was truly dreadful beer. (Can I get an amen from the Baby Boomers reading this?)

Fall’s City’s flagship English pale ale is still made out of town at a larger brewery, but at the new site, brewer Brian Reymiller—yep, the guy who created the marvelous She Devil at Browning’s—will operate a small brewery producing its new black IPA and other small batch creations.

Not only is this good news for area beer lovers, the craft brew competition in town sees the new player as a good thing because it raises local awareness of really good beer.

We’ll drink to that!