Home RESTAURANTS Edibles & Potables: Crescent Hill and how to “zone out the chains” 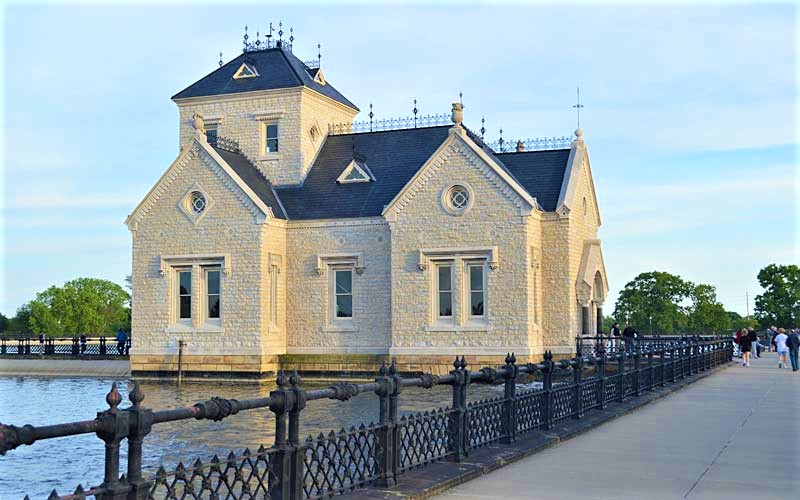 Corey Mintz is a food reporter who focuses on the intersection of food with labor, politics, farming, history, ethics, education, economics, land use and culture.

Our own Marty Rosen, editor-in-chief of Food & Dining Magazine, recently made me aware of Mintz’s writing at a variety of platforms, including this inspired piece about a bourbon junket to Kentucky that ended with a memorable meal at Shirley Mae’s.

Last July at Heated (Medium), Mintz ran some of the current numbers and reached a provocative conclusion: There Are Too Many Restaurants.

At last estimate, there were 660,755 restaurants in America and 329 million people. That’s one restaurant for every 497 people. If that seems like plenty of customers per business, consider that the average Applebee’s has 225 seats.

To keep their engines running, large chains and franchises eat up the majority of dining clientele. And chains, operated by corporations whose boards of directors expect constant expansion, keep growing. Fast food franchises are often owned by people with no hospitality experience, but dentists and real estate agents who have identified that there are enough customers at the intersection of Main Street and Offramp Boulevard to support a Pizza Hut or a Wendy’s. They’re a much less risky investment. It’s worth it to first-timers to pay the upfront franchise fees and 5 percent of gross sales to buy a proven successful concept. The result of this, however, is a market saturation by chains and franchises that makes the odds so stacked against the kind of independent restaurateurs we love to champion.

How to even those odds, and give small eateries a chance? Mintz has an answer: “Zone out the chains,” especially the fast casual chain restaurants that pose the biggest threat to independent restaurants.

And yet, some places defy this trend. Crescent Hill in Louisville is just such a neighborhood.

“This stretch has developed into the most interesting restaurant row in the city,” Kentucky food writer Marty Rosen said. “There are about three dozen places that serve food along that strip, and not a single chain or drive-through. Everything is locally owned.”

Over about 3 miles of Frankfort Avenue, you’ll find pizza, sushi, gumbo, craft beer, coffee, and every other edible morsel you’d expect in a lively, urban area, with no trace of an Applebee’s, Subway, or Starbucks.