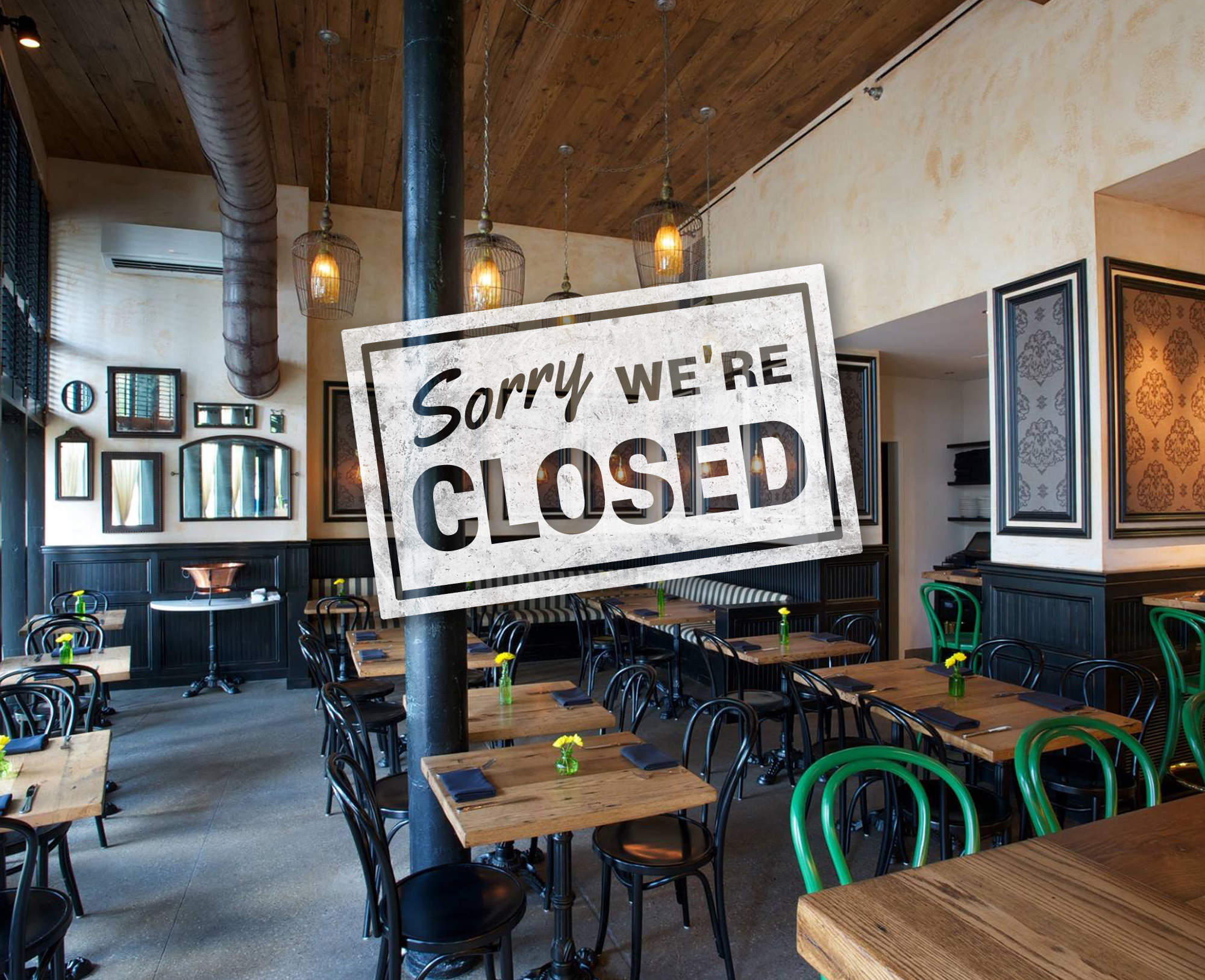 “We used to get people from Elizabethtown and from Southern Indiana. But now many of the entry-level workers we would have trained are getting hourly jobs at UPS or at Amazon.”

When asked, Cary acknowledged that Lilly’s was experiencing what was unusual in its more than two decades in business — a staff shortage. Was Cary doing anything to recruit some more people?

“We’ve never had to,” she said. “People have always come to us.”

She may have to rethink that.

If the preceding tale sounds familiar, it’s because the article in question was published on August 24, 2016, predating the COVID-19 pandemic by three-and-a-half years. Cary has since retired, but Shariat remains on duty, and there couldn’t be a better topic for Labor Day weekend than employment trends in the food service industry, given the perhaps unintended irony of unemployment benefits ending on this celebratory holiday weekend.

Millions lose federal unemployment benefits and $300 bonus this weekend. What to know, by Laura Michelle Davis and Oscar Gonzalez (CNET)

Enhanced pandemic unemployment benefits, which include $300 weekly bonus checks as well as coverage for freelancers and the long-term unemployed, are being cut off this Labor Day weekend. Over 11 million people will be affected, with around 7.5 million losing benefits entirely.

Some two dozen states chose to pull the plug on federal aid during the summer, with governors claiming that the extra unemployment insurance was disincentivizing residents from taking available jobs. Out-of-work residents in at least 12 states have taken legal action to try to get that pandemic relief aid reinstated, arguing that they’ve been unable to pay basic expenses, including rent.

Meanwhile, the uptick in new delta-variant COVID-19 cases could mean new quarantine restrictions and, consequently, more layoffs. And economists have noted that the key thing holding back labor market recovery is not unemployment insurance, but rather the ongoing safety concerns related to COVID-19, as well as households struggling with family-care responsibilities.

States that ended enhanced federal unemployment benefits early have so far seen about the same job growth as states that continued offering the pandemic-related extra aid, according to a Wall Street Journal analysis and economists.

It just might be the case that amid the sound and fury of uninformed bloviation, the pandemic altered a fundamental paradigm. Wars and catastrophes generally have this sort of effect, but change is difficult even during placid times.

As a preface to the following, published by The Globe and Mail in Toronto, note that CERB is the acronym for Canada Emergency Response Benefit. I’ve yet to see the argument advanced any more convincingly.

I’m one of the service workers who left the restaurant industry during the pandemic. Serve yourself, by Lori Fox

…Let me shed some light on the “mystery” of this labour shortage: With an abysmally low rate of pay, bad (often erratic) hours, no sick days and near-constant sexual harassment, racism, sexism and queerphobia, working in service sucks.

And yet that hasn’t stopped pundits, and even some restaurateurs, from decrying our lack of good ol’ fashioned work ethic and blaming the government dole for keeping us from returning to our rightful place: tableside, making them money and waiting on our betters.

What has been said about us – that CERB has kept us from re-entering the work force, that we are lazy and unambitious, that we simply don’t want to work – is ridiculous.

It’s also indicative of the way much of society thinks about working-class bodies: as expendable, interchangeable, replaceable parts of a capitalist machine over which it has ownership. Some people not only feel entitled to our labour, but to pay as little for it as possible.

The author Fox, a longtime restaurant worker, used the pandemic period to grow her freelance business, return to school, get a job as an editor and write a book. In short, and like so many others, she utilized the pause to improve herself and enhance her prospects.

I’m a better friend, lover and community member than I was when I was a server; with rewarding work and my hours in my control, I have more time and energy for myself, and therefore more care and attention to give to others.

To me, the author’s life choices seem principled, empowering and almost capitalistic, and in the final analysis, I suppose the most important question is how capitalism responds to them.