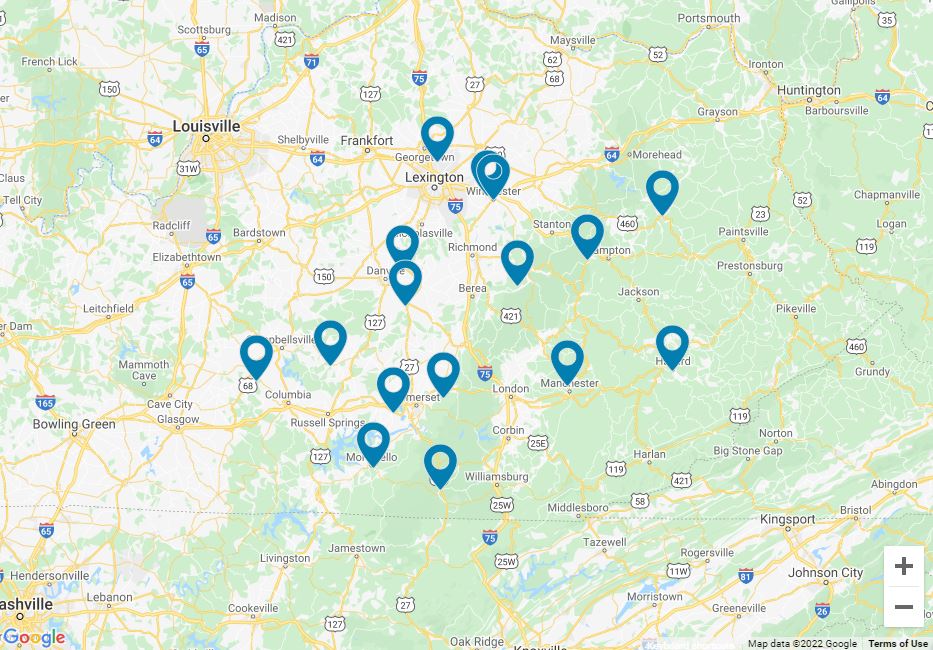 A trail is a path, track, course or route. You can follow a trail, or hit the trail, and a dog can pick up the scent of one.

It isn’t exactly clear when, during the long course of human history, someone first coined the notion of fusing cultural and heritage signifiers with directions to a destination, although surely this idea derived from religious considerations, as with the famed medieval pilgrimage conduit called Camino de Santiago (the Way of St. James) from Paris and other European cities to the Cathedral of Santiago de Compostela in Galicia (northwestern Spain).

From the sacred to the secular, and in more accessible regional terms, in 1915 the Illinois General Assembly marked the 50th anniversary of Abraham Lincoln’s death by charging the state’s historical society to plot the path of Lincoln’s boyhood journey from Kentucky, through Indiana, to Illinois.

Another half-century passed before this course was configured to existing roadways and unveiled to the car-owning public as the circuitous, meandering thousand-mile-long Lincoln Heritage Trail, tying signage-annotated episodes from the Great Emancipator’s life to golf courses and fishing holes.

Author Andrew Ferguson cites Robert Newman, Illinois’ director of tourism in the 1960s, as saying “the whole thing was cooked up by the marketing guys at the American Petroleum Institute … They wanted to get people traveling. Get ’em into their cars, get ’em buying gasoline.” The Trail originally had 3,000 markers showing Lincoln’s route to Illinois.

Sadly the Lincoln Heritage Trail has long since passed into neglect and irrelevance, perhaps owing to general unfamiliarity with the honoree himself as a historical figure, as well as an absence of budgetary support for maintenance.

The concept of the cultural heritage trail lives on, and while it might be said that mercantile considerations tend to lie at the heart of many such constructions, the value of making learning fun simply cannot be denied; witness the incredible popularity of the Kentucky Bourbon Trail, Louisville’s Urban Bourbon Trail, and the newer Louisville Ale Trail.

The long and winding road leads me back to the central point of today’s rumination, the Bon Appetit Kentucky Appalachia Trail.

The Culinary Trail You Haven’t Heard About

Lennie Omalza has the story at Style Blueprint.

Foraging, farming, and making creative use of local ingredients are all at the heart of Appalachian food, and in 2014, a Southern organization assembled a list of places where residents and visitors alike could get a taste of authentic Kentucky mountain cuisine. “The idea behind Bon Appetit Appalachia was to bring tourism into the 14 member states that are part of the Appalachian Regional Commission (ARC),” explains Kimberly Clay, Director of Cultural Heritage Tourism at the Kentucky Department of Tourism.

She says the Trail was created during a time when there was a growing demand from consumers for distinctive local food, and the increased interest provided an opportunity to showcase the abundance and diversity of Appalachia’s food heritage, attract visitors, and support rural economic development. “The ARC has since deleted the initiative, so it’s no longer a national Trail,” she adds. “However, we chose to continue to promote the Trail and the sites that we identified.”