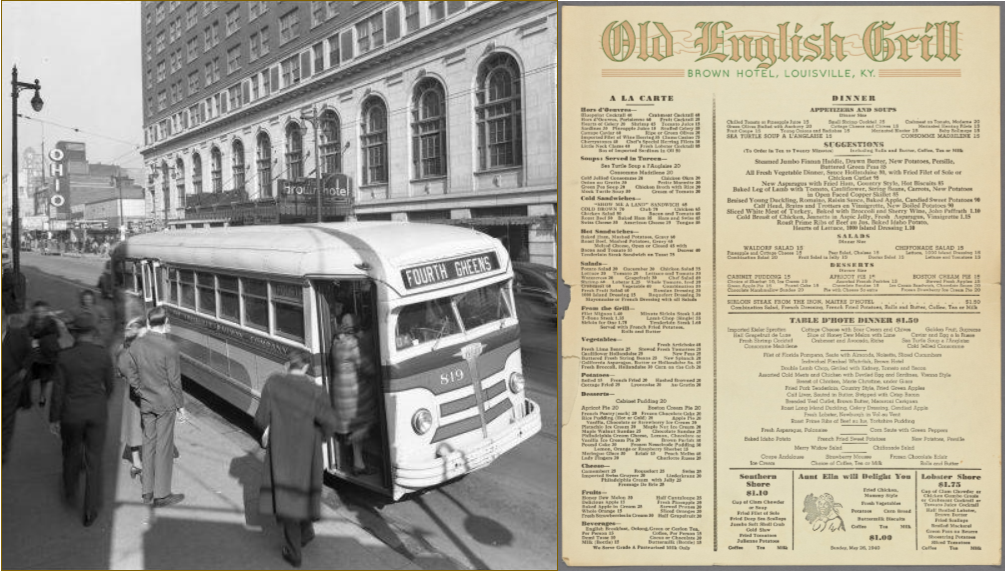 Let’s keep it brief this week and focus on an arguably unanticipated outcome of the COVID pandemic; not rampant societal incivility, but the disappearance of restaurant menus.

Many restaurants dropped printed menus during the pandemic in favor of QR codes sending diners to online ordering platforms. Will eating out be the same?

Intuitive for many internet-savvy guests, harder to swallow for older patrons, digital menus are changing the experience of eating out. When scanned with a smartphone camera, QR codes direct patrons straight to a restaurant’s website, or the landing page for a digital menu. The technology is not a pandemic invention: QR — short for “quick response” — codes were created in 1994 and caught on first in Asia. Scanning them in the U.S. required a special application, and for decades the grids were “widely seen as unsexy, even a hassle,” as the New York Times’ Lora Kelley wrote. But in 2018, Apple put the QR code scanner right into the camera and using them became more intuitive. Now, a global catastrophe has helped make these patterns ubiquitous.

The menu story is far-ranging.

Beyond their immediate functionality, menus have also always played a key role as marketing objects, says Alison Pearlman, a professor of art history and the author of May We Suggest: Restaurant Menus and the Art of Persuasion. The 1920s advent of “scientific management” applied to businesses brought renewed attention to the language menus used, and the early 1980s introduced the concept of “menu engineering,” which focuses “on maximizing the profitability of menu ‘real estate.’” Psychologists and color experts consulted with restaurants on how best to direct consumers’ eyes and lure them into spending lavishly. In his book Priceless, William Poundstone unpacked the behavioral science engineered into menu design, with high-profit items and super-costly “anchor” dishes listed on the eye-catching top right corner, so that less-expensive entrees will appear more affordable in comparison. (Unprofitable dishes, meanwhile, get exiled to “menu Siberia.”)

As the social media relationship status warns us, “it’s complicated.”