Home DRINK Edibles & Potables: In the United Kingdom, the number of pubs is... 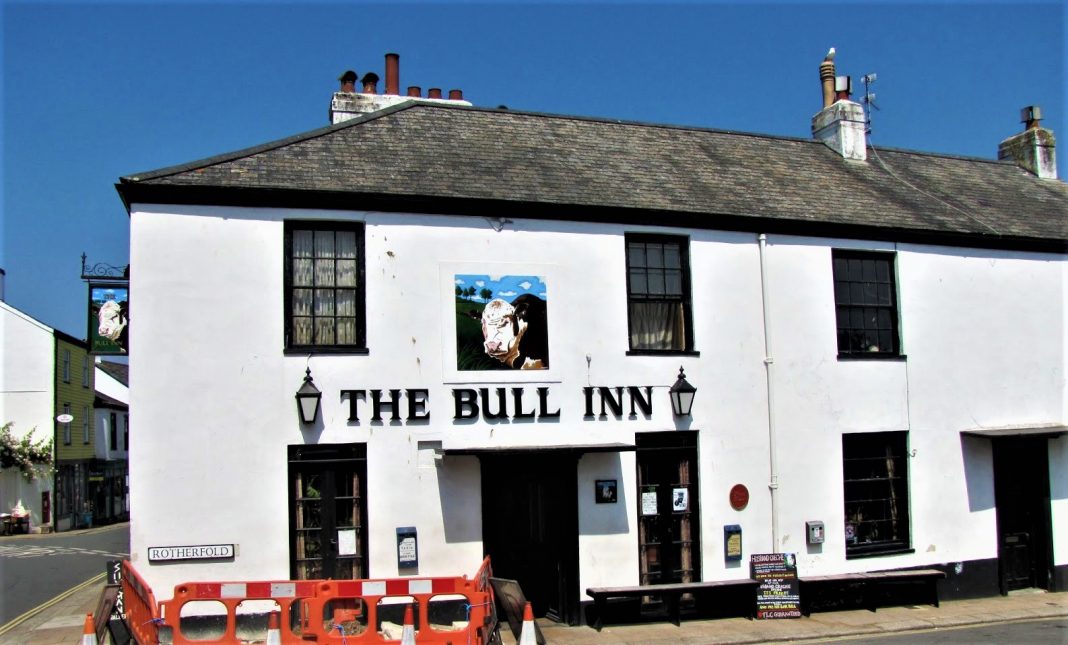 And now for something completely different, at least for Food & Dining Magazine.

In the past we’ve tended to take Sundays off from web site posting, but in 2020 our writers will be casting about for items of interest pertaining to food and drink that range beyond our daily focus on the Louisville metropolitan area.

Think of these thoughts and links as appetizers prior to the main course. Today, a few thoughts about the rise, fall and possible comeback of pubs in the United Kingdom.

One needn’t have visited the UK to have an instinctive understanding of the importance of traditional pubs (from “public houses”) to communities there, primarily because of American public television’s British programming. From the mischievous retirees in “The Last of the Summer Wine” to Inspector Morse’s search for properly tended cask-conditioned ale, the pub as an institution is vaguely familiar to us.

Alas, modernity has not been kind to the sort of pub described by George Orwell in one of his most celebrated essays, written in 1946.

My favourite public-house, the Moon Under Water, is only two minutes from a bus stop, but it is on a side-street, and drunks and rowdies never seem to find their way there, even on Saturday nights.

Its clientele, though fairly large, consists mostly of ‘regulars’ who occupy the same chair every evening and go there for conversation as much as for the beer.

If you are asked why you favour a particular public-house, it would seem natural to put the beer first, but the thing that most appeals to me about the Moon Under Water is what people call its ‘atmosphere’.

Happily, the pendulum never ceases to swing, and recently the institution of the British pub shows signs of renewed vigor by evolving its bill of fare without sacrificing the familiar atmosphere described by Orwell.

The Guardian newspaper began 2020 with an optimistic editorial, observing that “Britons cling to their pubs because they have been engraved on to their hearts.”

Hilaire Belloc remarked that “when you have lost your inns drown your empty selves, for you will have lost the last of England”. They represent to us what cafes are to the French: a way of seeing ourselves and our condition. It was painful to see a British institution sadly and slowly disappearing, and that trend risked losing an important part of our culture. With more pubs opening, Britain feels like we can overcome the social isolation and cultural confusion of the age. We ought to raise a glass to good news in these dark times.

Anyone have a tip on cheap flights to London?