Home LATEST NEWS Is tipping for restaurant service fading away? 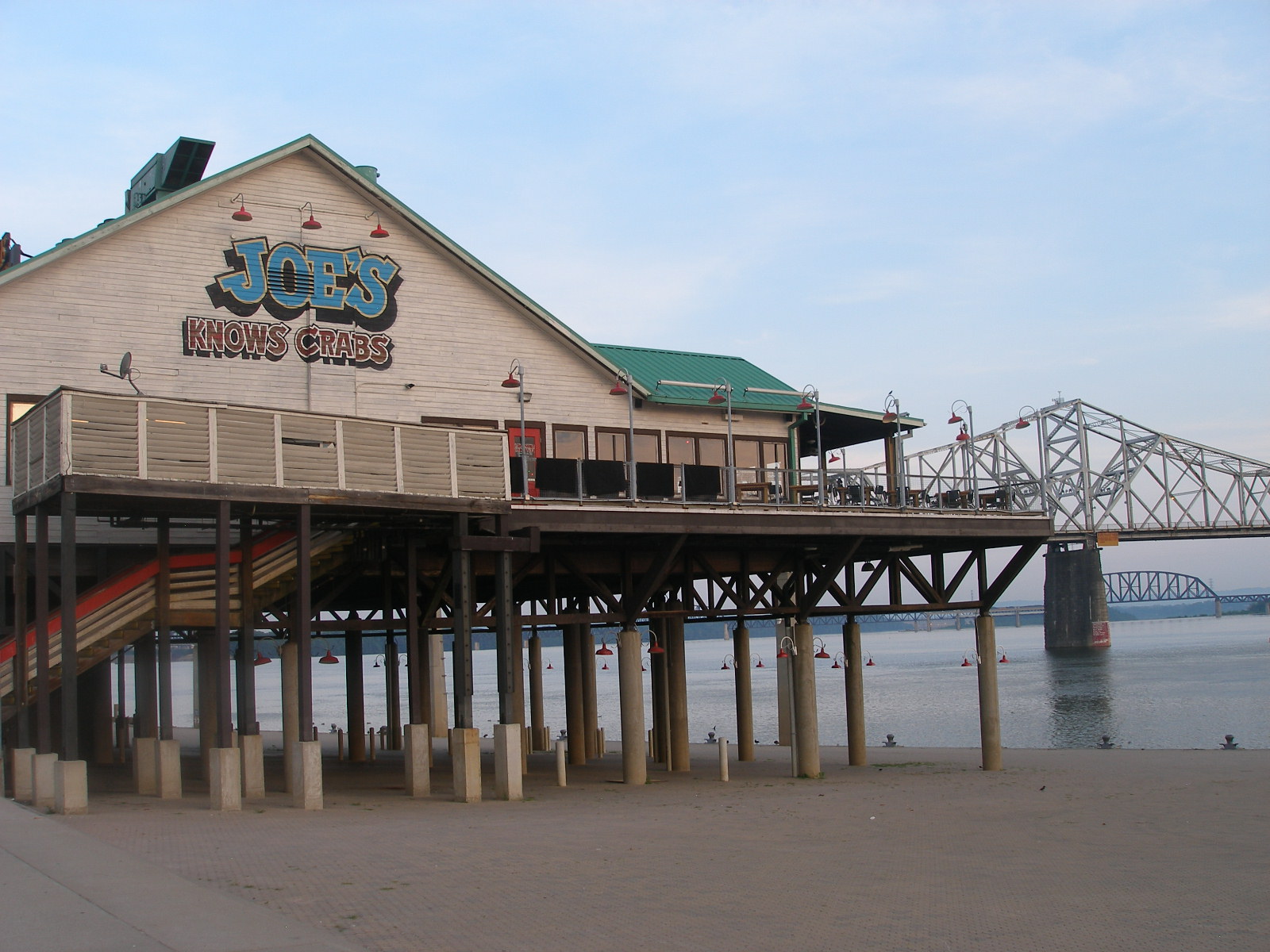 Recent news reports of Joe’s Crab Shack’s doing away with the tipping of servers has brought this new trend to local attention (Although the central office of the Joe’s Crab Shack national chain has announced the policy, it is currently affecting only 18 units of the chain in a pilot project, and not yet the one on the Louisville riverfront.)

To facilitate this restaurant revolution on both the customers’ and the servers’ ends, Joe’s is doing away with a tipping line on their credit card receipts, and increasing servers’ pay to $14 an hour. To balance out the pay increase, Joe’s Crab Shack says it will increase the price of its menu items by 12 to 15 percent.

Among the arguments for doing away with tipping is that depending on tips for income makes servers less willing to work low-traffic shifts, and that too often factors beyond the servers’ control (poor business management, trouble in the kitchen, personality conflicts between cooks and servers) affect the willingness of customers to tip properly.

The debate about the economics and ethics of tipping is part of the larger debate about raising the minimum wage for the lowest wage workers. If fast-food chains raise their wages, servers in higher end restaurants will feel left out. The decision of some noted fine dining restaurants to move away from tipping, such as the Union Square Hospitality Group of Danny Meyer, as reported this week in the New York Times, has called increased attention to this “paradigm shift” in restaurant culture.

Ending tipping (ideally at least 20% of the pre-tax bill) will mean increasing the menu prices of most dishes, but doing so will supposedly balance out what the total would have been, when adding in the tip.

Is it time to pay a fair wage to American restaurant workers, even if it means looking at higher prices on menus? At the end, it will be a question of whether diners here in the states care whether those who serve them in restaurants are paid fairly for their work. Feel free to offer your 20% to the discussion in the comments.