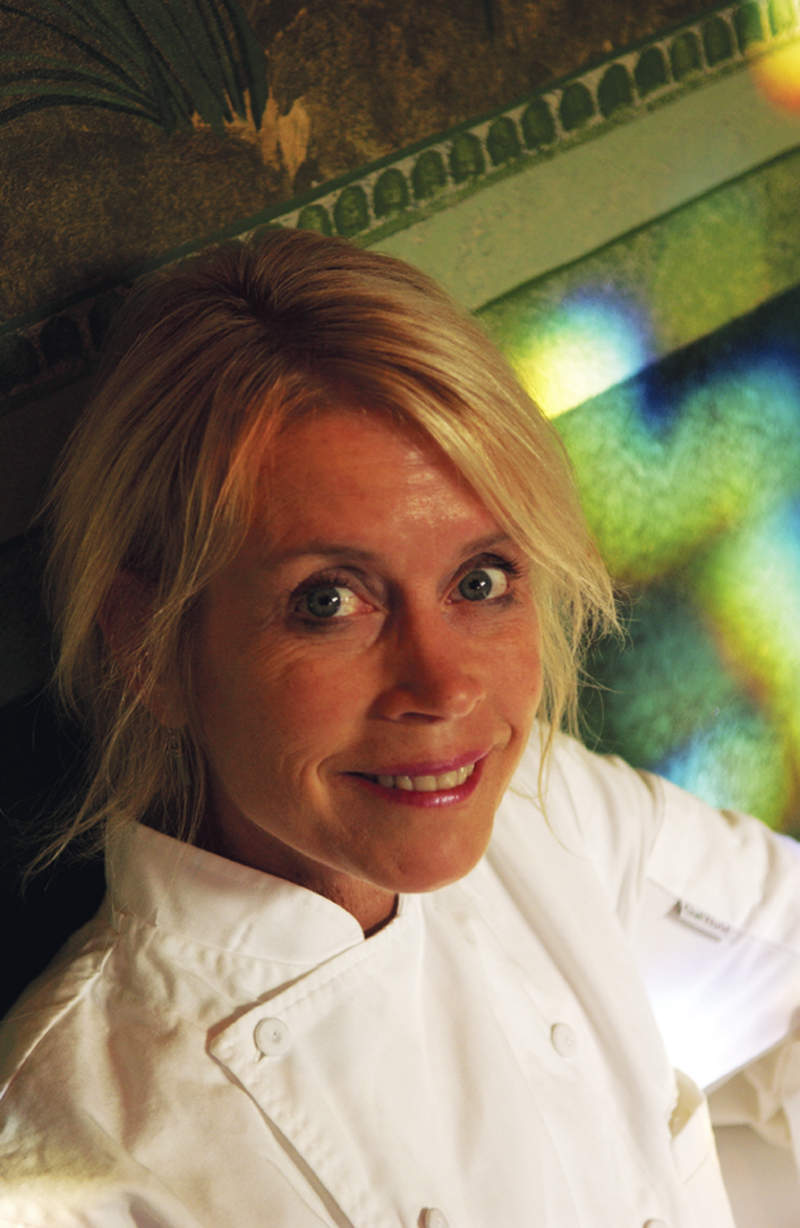 The annual nominations for James Beard awards have been announced, and local chefs Edward Lee, of 610 Magnolia and Milkwood, and Kathy Cary of Lilly’s, have again been nominated as semi-finalists for Best Chef in the Southeast.

Eater Louisville has a full list of the extensive nominations, in a range of categories. You will need to scroll down a bit to find the names for the Southeast Region.

The finalists will be announced on Tuesday, March 18, 2014; the winners will then be announced at the James Beard Foundation Awards on Monday, May 5, 2014 at Lincoln Center in New York City.