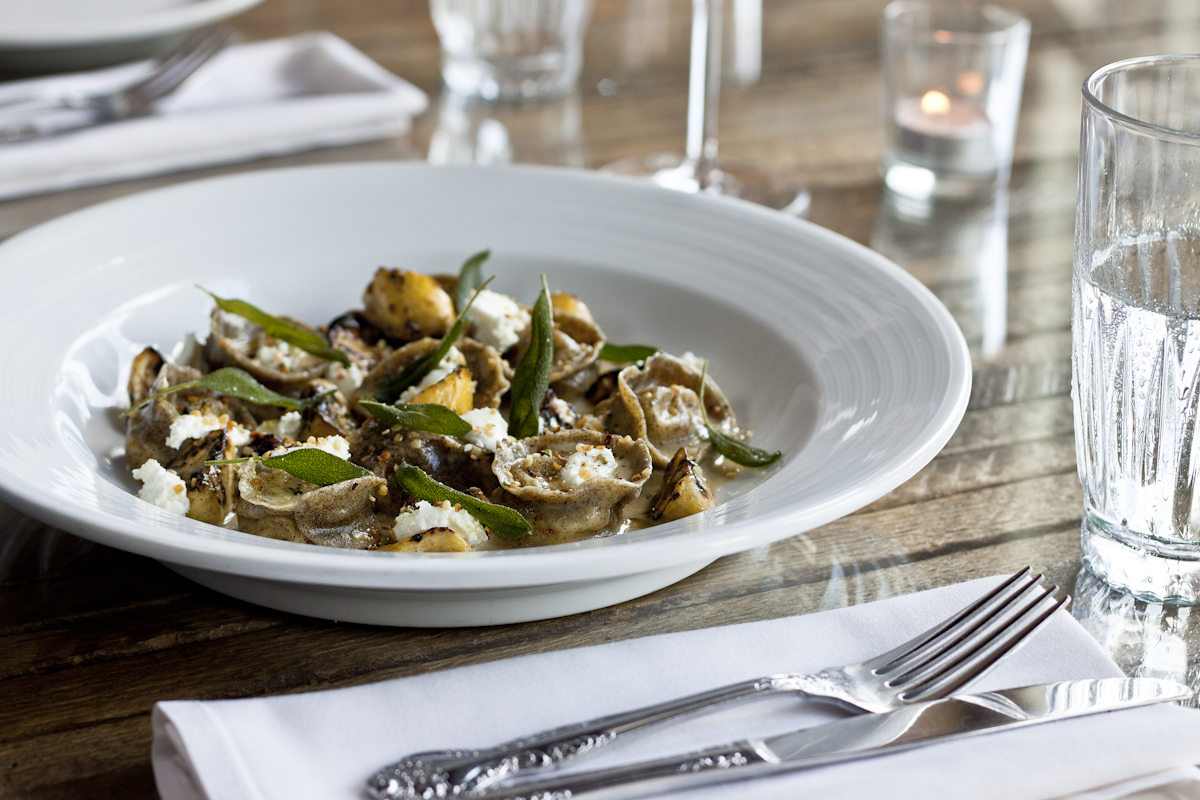 Last year I was getting irked that places like Portland, Maine and Charleston kept getting media notice as great food cities, thinking, “How about Louisville already?” And now that the ol’ River City has been making a variety of “Best Cities for Food” lists, I am thinking, “Jeez, not another mention in a listicle.” You just can’t satisfy some people now, can you?

Anyway, Louisville has been named in another list of Best Food Cities by The Culture Trip (whatever that is). This is a list of “15 cities [that] stand out above the rest for their unique creations and beloved contributions to the culinary world.” Louisville is stuck between Marrakesh and Georgetown, Malaysia (I am sure Peng Looi knows where that is).

The Culture Trip guys are more accurate than some recent lists about our fair city. “Louisville is becoming a new epicenter for food lovers in the United States,” they say. “The city is on the rise, and its culinary scene has rapidly evolved to include fine dining at casual and classy establishments alike.” And so on.

Here is a link to the on-line story. It is sort of humble-bragging to be included with Lyons, France and Florence, Italy, two places where it is pretty easy to get a really good meal.