Home LATEST NEWS 5 new restaurants open out in the ‘burbs 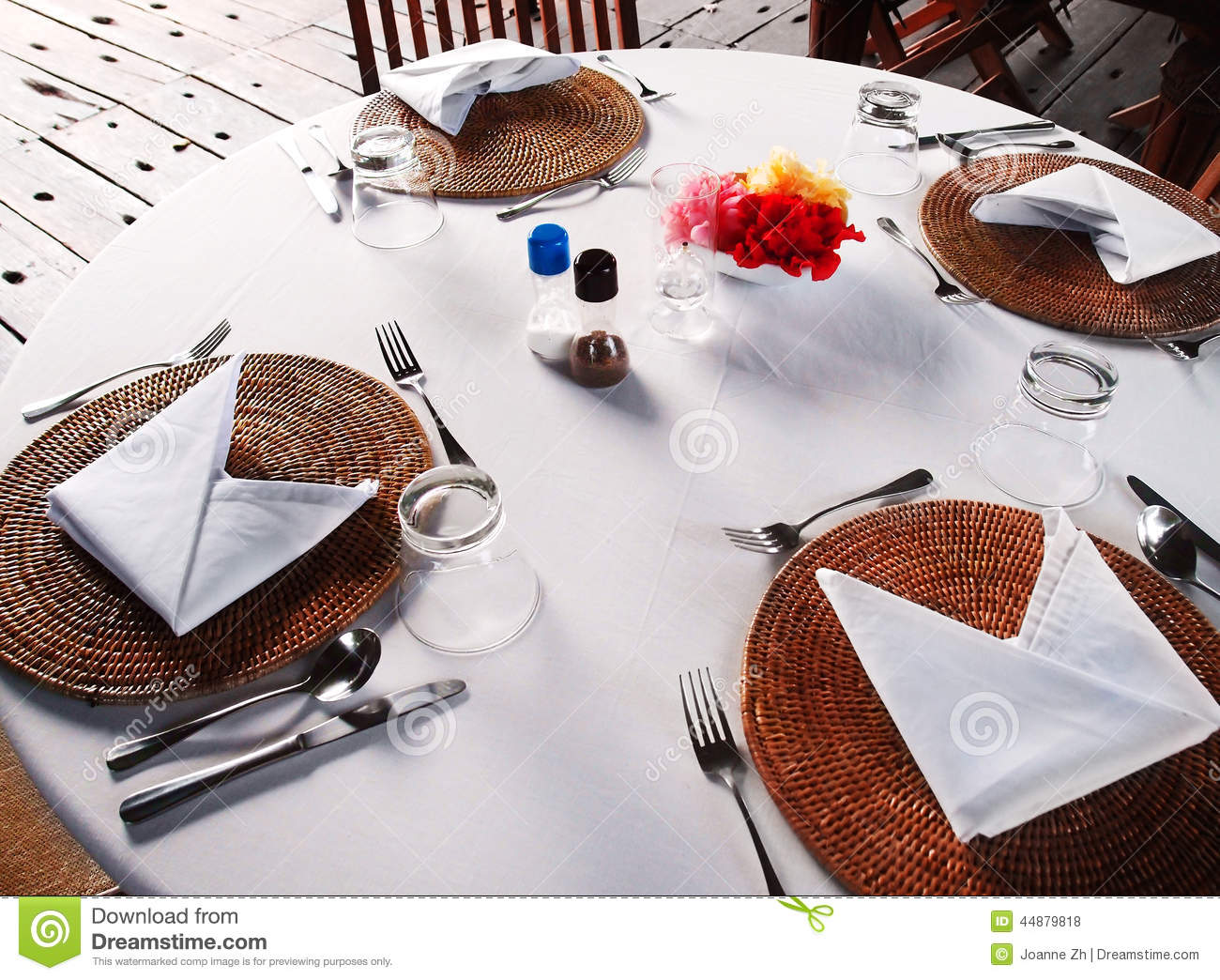 After a recent spate of abrupt restaurant closings, it is nice to be able to report on several new restaurants that have opened or are about to open around the area. Jeffersontown gets a new Italian place, the big new development near the Gene Snyder in Middletown is getting several restaurants, both locally-focused and chains, and restaurant-deprived Dixie Highway is getting a new place to eat.

Delfino’s Italian Restaurant has opened at 3701 Hopewell Road, Suite 900, on the far side of Jeffersontown near the Gene Snyder. The restaurant, named after the owner’s great-grandfather, serves traditional Italian dishes–eggplant, veal or chicken Parmesan; veal or chicken Marsala, fettuccine Alfredo, pasta carabonara, lasagna–made from family recipes.

The Birmingham-based Taziki’s franchise, the new Louisville outlet owned by Lisa and Jeff Wilkins, now has 43 locations in 12 states, making it one of the 50 fastest-growing restaurant chains. The Louisville address at 13317 Shelbyville Rd., is scheduled to open in mid-June.

The restaurant has an extensive menu with Mediterranean staples like hummus, gyros and stuffed grape leaves, as well as a “dinner for four” menu option that includes a whole stuffed chicken, roast pork loin or lamb.

The other chain operation that will open in Middletown Commons is the second area location of Blaze Fast Fire’d (sic) Pizza, which is operated in Louisville by the Millennial Restaurant Group. The first such restaurant is in the Shelbyville Road Plaza shopping center. The second store will be at 13317 Shelbyville Road

Blaze Pizza’s angle is an “interactive” assembly-line that allows guests to create their own pies, choosing toppings from a wide selection of sauces, fresh vegetables, meats and cheeses — all for under $8. The 11-inch pizzas are then “fast-fire’d” in a super-hot oven, ready in three minutes.

Blood orange lemonade and s’more pies are popular side orders, and the Middletown Commons location will also serve wine and craft beer, and have an outdoor patio.

The third announced restaurant tenant out there in the suburban boonies is locally-owned Yang Kee Noodle. Opened in 2003 in Oxmoor Mall, the fast-casual pan-Asian restaurant, which has been one-of-a-kind, is perhaps now poised to expand further. Customers can choose from a menu of popular choices, or create their own stir-fry dishes with a personal choice of noodle, toppings and sauces.

The menu was developed by chef and Yang Kee Noodle partner John D. Castro; the operation partner is Dan Huckstein. The menu can accommodate a variety of diet restrictions with vegan and gluten-free options.

The new location will include 90 indoor seats with an additional 30 on an outdoor patio, serve wine and craft beer, and offer curbside pick-up, online ordering, catering and Takeout Taxi delivery.

And, finally, Raising Cane’s Chicken Fingers has opened its third Louisville store at 5212 Dixie Highway, near Holy Cross High School. The chain focuses on the ever-popular chicken fingers, served as a plate, box or sandwich–along with combos of each, including fries, coleslaw and soda–with a proprietary sauce.