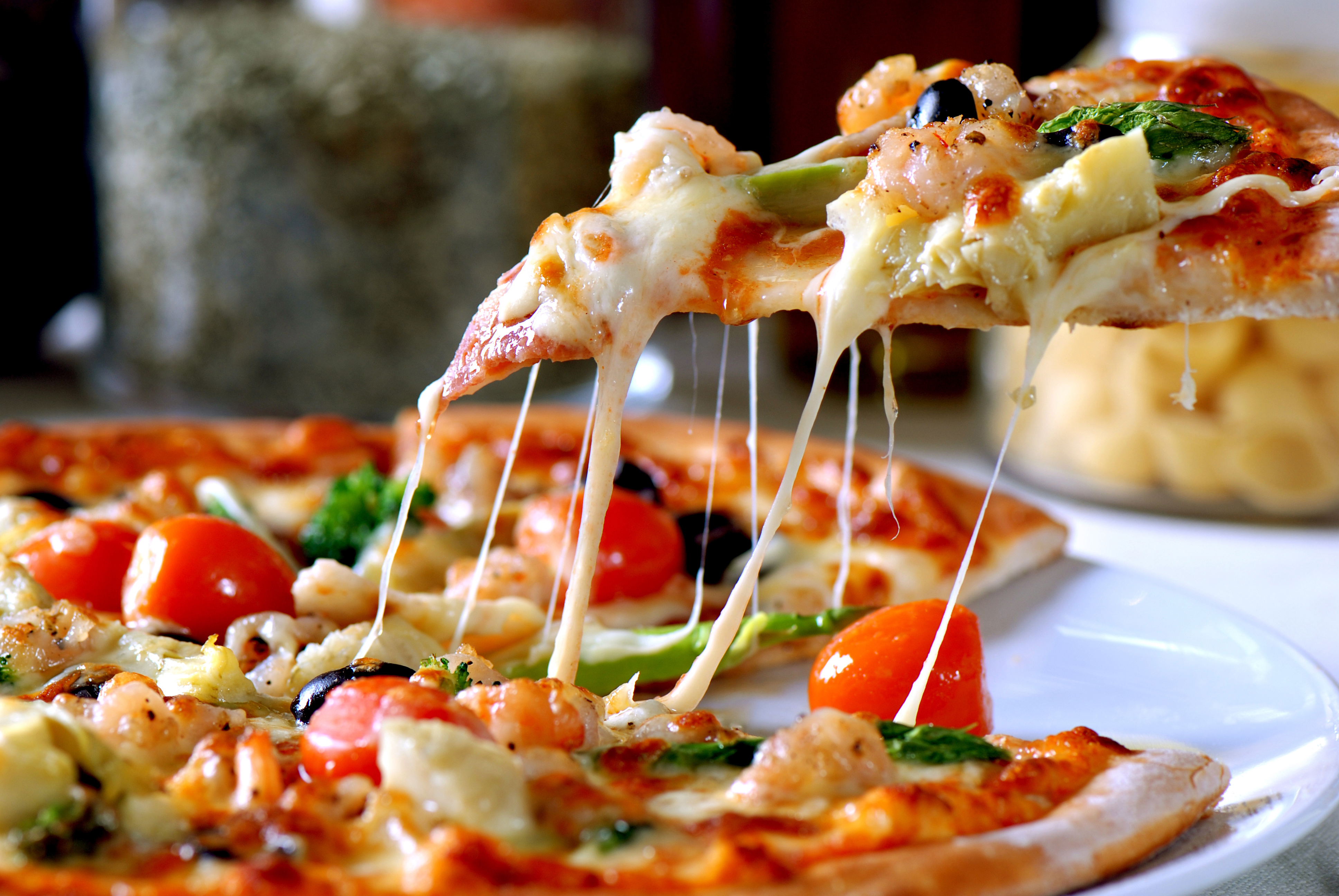 Is Louisville’s pizza jones insatiable? At what point is market saturation a problem? The latest issue of F&D records 59 named listings of pizza purveyors, which does not account for multiple locations of many of those businesses, nor does it include other kinds of restaurants that have pizza on the menu. Clearly pizza is a default option for a lot of diners.

The new Blaze Pizza is part of the Millennial Restaurant Group, of which Junior Bridgman is the most visible partner. A July opening is the target date for the new store in the Paddock Shops in the East End.

Not unlike Blaze, MOD also offers “super-fast” pizzas, built to individual specs, or chosen from menu options. Salads, bread sticks and milk shakes are on the menu as well.

Sicilian Pizza & Pasta is a local operation, owned by the Kopple brothers, Jeff and Chris. Their other location is  downtown on South Fourth Street, near Broadway. Also on offer at both stores are pasta, sub sandwiches, chicken wings and calzones.