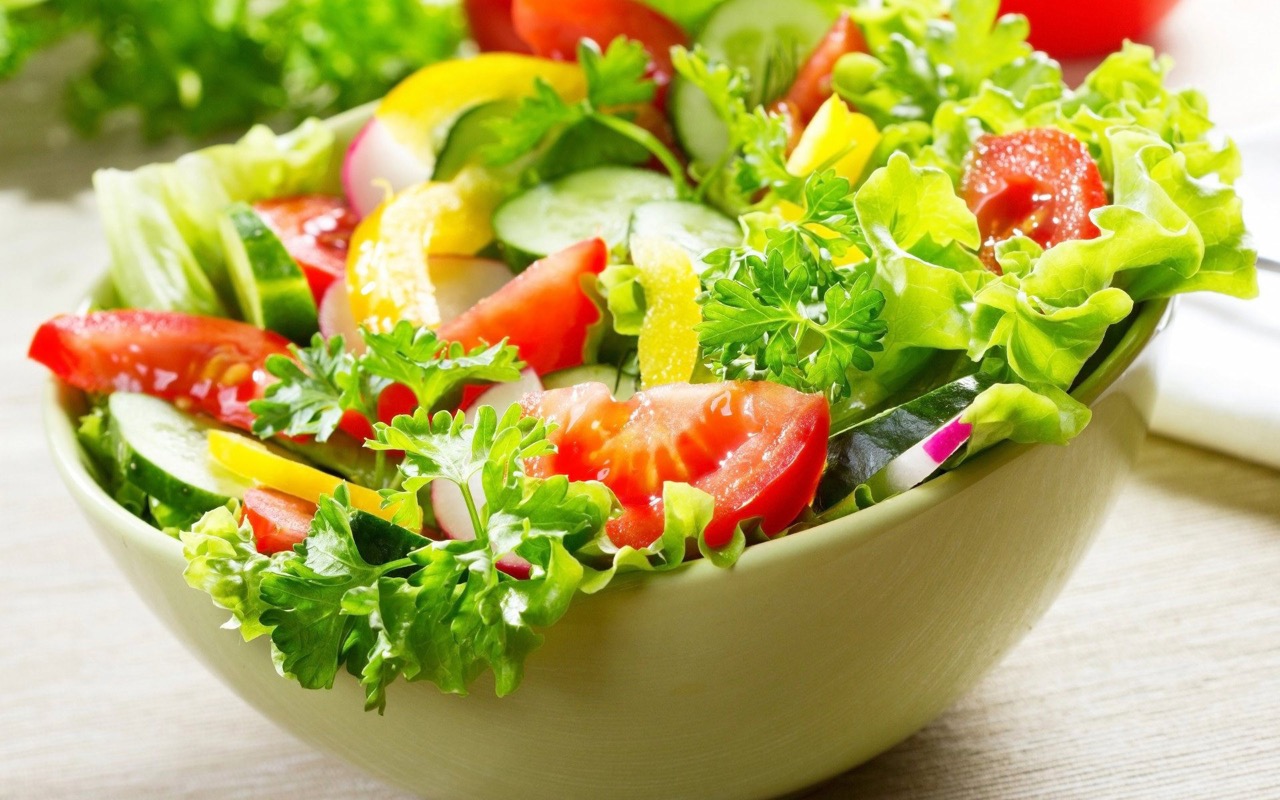 Mayor Fischer and Councilwoman Barbara Sexton Smith joined Green District Salads yesterday for the grand opening of their second location at 225 S Fifth St., which used to be a deli and convenience store.

The second location of this salad shop (with tongue in cheek slogans and menu titles)  comes less than one year after the opening of their first location at 126 Breckenridge Ln. The new location will be open for lunch from 11 a.m. to 3 p.m. Monday through Friday and will focus mostly on carry-out orders, although the new phone line has not yet been installed according to an employee at their first location.

“Part of our city’s economic development focus is growing the food and beverage sector and supporting local entrepreneurs,” said Mayor Fischer in a Facebook post. “The Green District and its owners fit perfectly into those efforts. This new business’ commitment to delicious, healthful meals also aligns with our city’s goal of fostering a healthier community.”

The salad  restaurant announced their plan to move downtown by sharing an Insider Louisville article to their Facebook page on August 10.