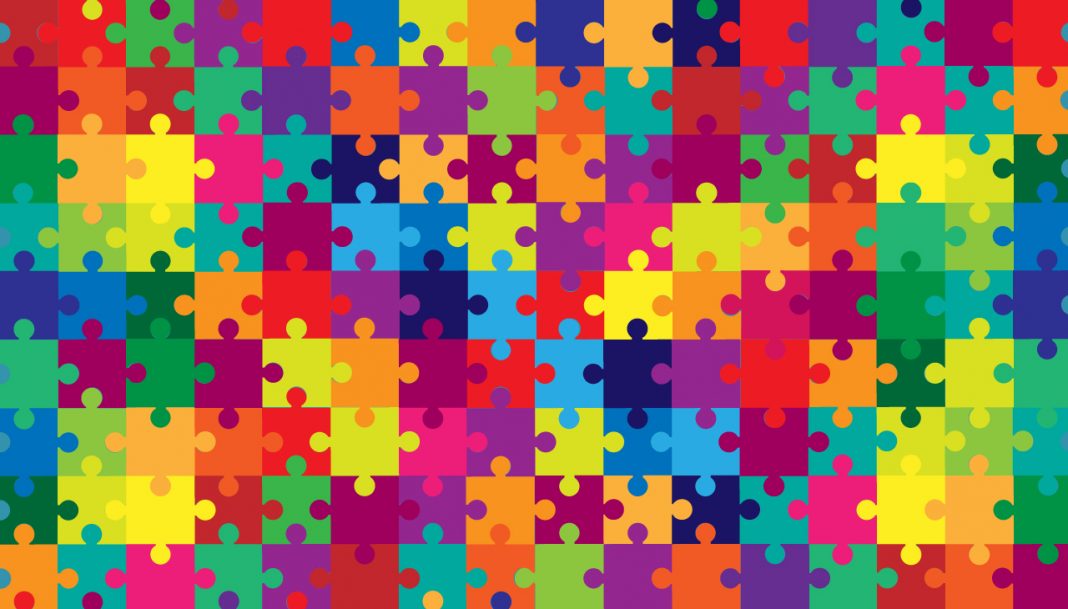 “As long as mainstream food media continue decontextualizing nonwhite food practices from the communities that have birthed them, and then scrambling to fix PR disasters, the industry will be undone by its own lack of imagination.”

These words were written by Hannah Giorgis in The Atlantic in an article called “The Table Stays White,” ostensibly to address the recent resignation of Bon Appétit’s editor in chief.

Last Monday, the publication’s white editor in chief, Adam Rapoport, resigned after a photo of him impersonating a Puerto Rican man was shared online. Though it wasn’t a workplace getup, the former editor’s Halloween costume gave visual coherence to Bon Appétit’s alleged record of discriminatory behavior toward its employees and contributors of color.

Giorgis’ core point is the mainstream food media’s default biases in coverage: “The media response to these debacles points to a wearying cycle of haphazard attempts to address disparities in the food industry over the years.”

Here’s the part that caught my attention.

Regarding the industry’s whiteness, it might be tempting to dwell on questions of representation, or to wonder who ought to occupy the top positions at legacy publications. But as years of examples have shown, the work of challenging biases in food must dig deeper. After all, hiring a handful of people of color at these outlets doesn’t fundamentally alter the media landscape at large. Too often, such staffing shifts represent decisions made with optics in mind, which tends to mean that new voices are elevated but then not empowered, or that sufficient resources aren’t put toward substantive changes in coverage.

Challenges to the dominant framework often come from outside legacy institutions altogether. Frustration with the narrow vision of mainstream publications is part of what inspired the chef and author Klancy Miller, who is black, to conceive of For the Culture, a biannual print magazine dedicated to celebrating black women in food and wine.

Soleil Ho, a co-founder of the podcast and the restaurant critic for the San Francisco Chronicle, often threads together analysis of labor and immigration with notes on taste and presentation in her reviews. Ho first wrote about cultural appropriation in food for Bitch magazine in 2014, inspired in part by the black feminist author Mikki Kendall’s writing on food gentrification.

Even before reading Giogis’ essay, I’d saved a link to Ho’s words in the Chronicle’s food newsletter. She quotes the British food writer Jonathan Nunn: “I’ve always thought it strange that food writing — something that literally everyone in the world, no matter what class or race or religion, has an opinion on — is actually one of the least democratic forms of writing that gets regularly published, with most of the ‘expertise’ concentrated into the hands of a very small number of people, all of whom seem to be the same type of person.”

What all of this means to me, and what I’m hoping to convey to Food & Dining Magazine’s readership, is not only the existence of these alternatives, but more broadly our obligation as lovers of food and drink to be aware of a world that lies somewhere beyond the distance from fork to mouth.

Have a lovely Sunday. We’ll be back on Monday morning.