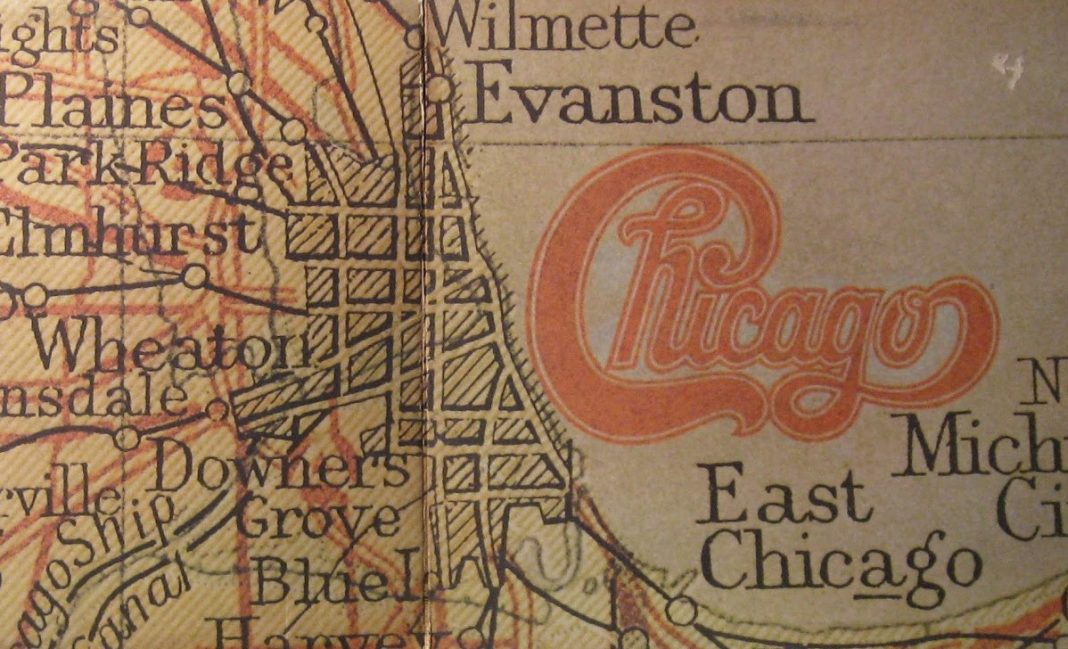 One week ago Kentucky and Indiana adopted unprecedented measures aimed at slowing the march of the COVID-19 virus, prominent among them the closing of restaurants and bars to on-premise trade, but making exceptions for carryouts, curbside pickups and deliveries (see our list: Louisville Restaurants Offering Carryout and Delivery).

Since then, the working world for thousands of food service and hospitality industry employees has felt a lot like the blacksmith shop around the corner from Henry Ford’s River Rouge complex in Detroit.

Ranging westward to Lake Michigan, last week at the Chicago Tribune (paywall, but maybe you’ll get lucky) reporters Josh Noel and Phil Vettel described the way chefs in Chicago embraced spontaneous unity in response to the crisis, as though to suggest that the single best strategy for independent operators amid a marketplace that offered extreme challenges even before the pandemic might be to come together in order to remain separate.

How an extraordinary secret meeting of Chicago chefs grew into a commanding voice to seek help from the governor (March 16, 2020)

It began with one text message.

Vincent asked to get together Sunday, to talk through the public health crisis that was fast becoming a restaurant industry crisis: What could they do to take care of their employees amid cratering business? To boost the chances of their businesses surviving? To be good community stewards? Hammel agreed.

Vincent reached out to a few more restaurant owners to add a few more bodies to the conversation: Diana Davila of Mi Tocaya, Joe Frillman of Daisies and Abe Conlon of Fat Rice. Someone asked if they could invite a few other people. Vincent said sure.

By 1 p.m. Sunday, the meeting that had begun with a single text message had become a standing-room affair at Chef’s Special. Every chair and stool was occupied. People stood behind the bar. In the back of the room, late arrivers raised themselves on tiptoe to see what was happening.

The gathering took on a tone of therapy as much as strategy.

“Everyone wants community right now,” Vincent said. “And it was really beautiful.”